Due to the untimely cancellation of the World's Fair of Money this year, NGC -- the official grading service of the ANA -- has announced a special savings event for collectors and dealers during the time of the show. 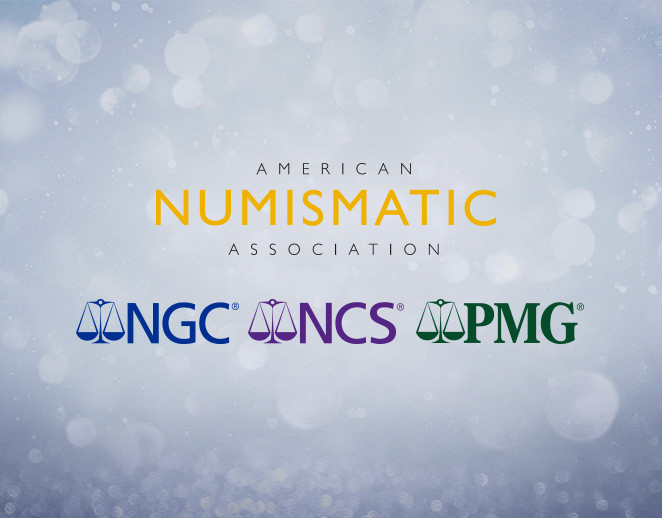 SARASOTA, Fla. (June 24, 2020) — Last week, the American Numismatic Association (ANA) announced that the 2020 World’s Fair of Money is suspended due to COVID-19 restrictions. The highly anticipated show had been scheduled for August 4-8 in Pittsburgh, Pennsylvania.

Numismatic Guaranty Corporation® (NGC®), the official coin grading service of the ANA, responded by announcing a special savings event for collectors and dealers during the time when the ANA World’s Fair of Money would have taken place.

The Official ANA Grading and Conservation Services Special Event will be open to NGC and PMG collector and dealer members from July 27 – August 7 for coin and paper money submissions received at the companies’ Sarasota headquarters.

During this time, NGC (including NGC Ancients) will apply a 20% discount to the grading fees for all submissions received under the following tiers:

NCS will apply a 20% discount on its Standard and Gold conservation services.

PMG will apply a 20% discount to the grading fees for all submissions received under the following tiers:

Elite NGC and PMG Collectors Society members and NGC and PMG Authorized Dealers will receive their usual discount on top of the special 20% discount.

NGC, NCS and PMG are independent members within the Certified Collectibles Group. The companies are proud to be the official grading and conservation services of the ANA. Since 1995, they have provided significant support to the hobby’s largest organization. With this special event, NGC, NCS and PMG once again demonstrate their ongoing commitment to the ANA and the hobby.

“When the World’s Fair of Money was suspended, we knew we had to do something as the ANA’s official grading and conservation services,” said Mark Salzberg, Chairman of NGC, NCS and PMG and an ANA Life Member. “Although everyone is disappointed, collectors and dealers can now look forward to an unprecedented opportunity to save on expert authentication, grading and conservation from NGC, NCS and PMG.”

Note: You may submit coins and notes as early as July 20 to have them held for the Official ANA Grading and Conservation Services Event. To do this, you must write “ Official ANA Grading and Conservation Services Event” in bold letters on your submission form. Submissions for this event may arrive as early as July 20 if appropriately marked but may not arrive after August 7. Submissions made to NGC, NCS and PMG’s international locations are not eligible for this offer.

NCS is the world’s first and foremost professional coin conservation service, with more than 1 million coins, tokens and medals conserved since its founding in 2001. Using a variety of propriety techniques, NCS is able to remove harmful surface contaminants, stabilize and protect a coin’s surfaces and improve eye appeal. Unlike improper cleaning, which will permanently impair a coin’s surfaces, professional conservation by NCS reveals a coin’s originality. To learn more, visit NGCcoin.com/NCS

NGC, NCS, PMG, CGC, CCS, ASG, CAG and CCG are the registered trademarks or unregistered trademarks of Certified Collectibles Group, LLC, and/or its related companies in the United States and/or other countries. All other names and marks referenced in this release are the trade names, trademarks, or service marks of their respective owners.