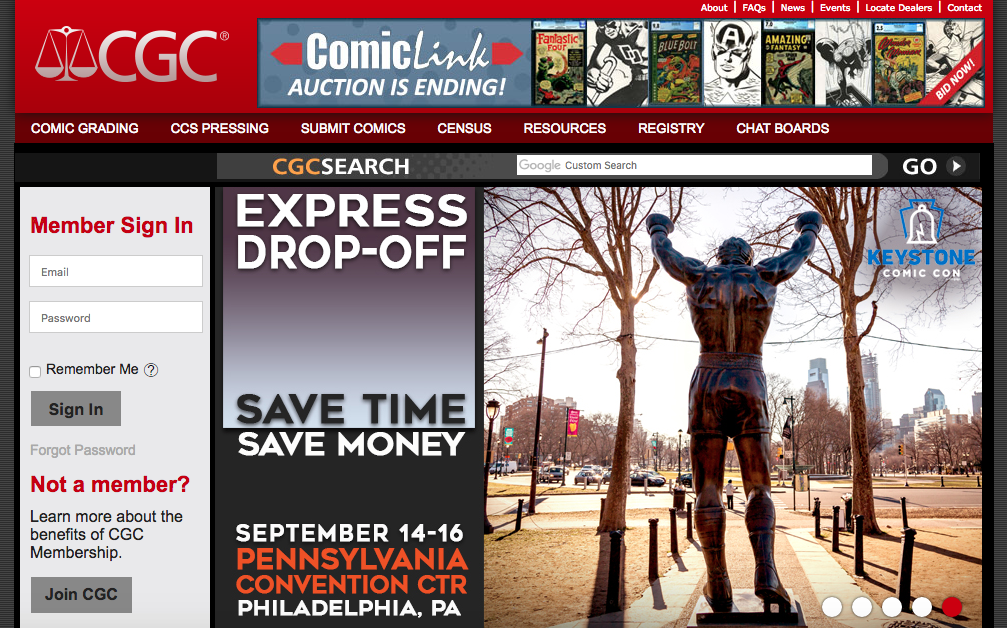 Established in 1978 and based in Tokyo, Daruma is a leading dealer and auction house in Japan, facilitating the sale of coins and other numismatic items — ancient, vintage, and modern. Its CEO is Mr. Yuji Otani, who is well respected in the numismatic world.

As an Official Submission Center in Japan, Daruma will assist collectors and dealers with submissions to NGC, NCS, and PMG. Daruma can also answer questions about the services and benefits of NGC, NCS, and PMG.

Daruma is the second Official Submission Center for the CCG companies in Japan. The first, World Coins Japan, was appointed in 2015.

“We are pleased to be able to work alongside Daruma, a leader in Japan’s vibrant — and growing — collectibles community,” said Mr. Steven R. Eichenbaum, CEO of CCG. “Their appointment as an Official Submission Center allows us to offer our services to more collectors and dealers.”

“There has been growing interest in NGC grading, NCS conservation, and PMG grading services among collectors in Japan,” said Mr. Yuji Otani, CEO of Daruma. “We look forward to being able to serve these collectors as an Official Submission Center to NGC, NCS and PMG.”