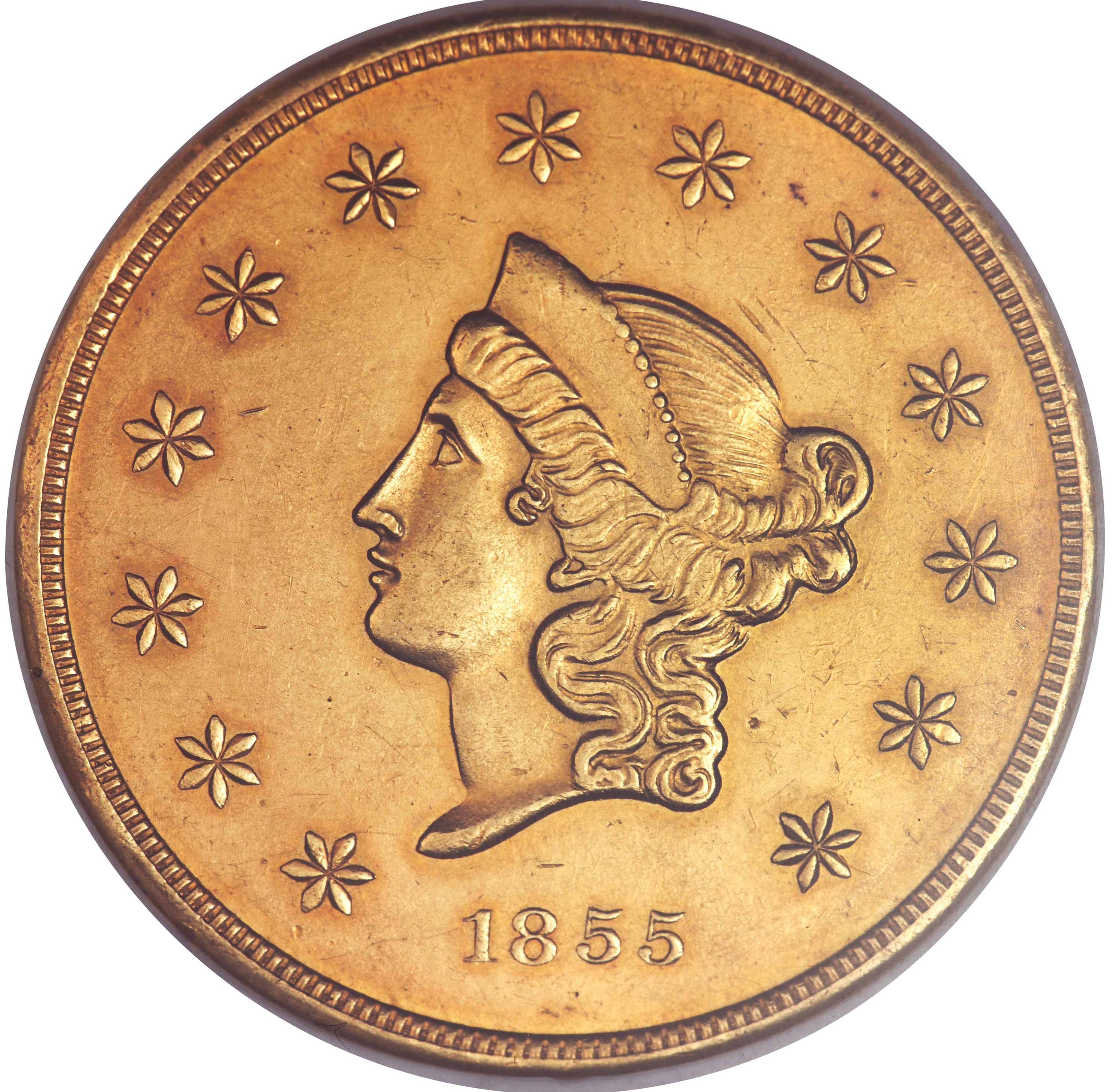 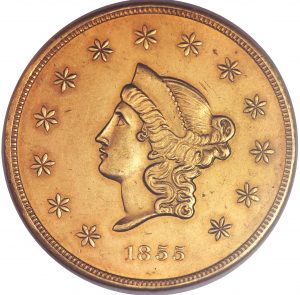 Numismatic Guaranty Corporation (NGC) has certified three rare 1850s territorial gold coins that symbolize the glory days of the California Gold Rush. The gold coins, struck by private assay firm Wass, Molitor & Co., were submitted by the Hungarian National Museum to the NGC office in Munich, Germany, and marry the tales of struggle for independence in the Old World and immigrant hopes for American prosperity in the wild frontiers of the West.

Count Samuel C. Wass and Agoston (Agustus) P. Molitor were two men who immigrated from Hungary to the United States during the unsuccessful Hungarian Revolution, which marked an important period of socio-political unrest in central Europe and is still remembered as a national holiday every March 15. Wass, like many Europeans fleeing 19th-century tumult beyond the Atlantic Ocean’s eastern shores, settled in the United States and moved to California in 1851, during the height of the Gold Rush. It was in The Golden State where Wass met and partnered with fellow Hungarian Count Albert Molitor, and the two established a Wass, Molitor & Co., a gold assay firm in San Francisco.

Wass, Molitor & Co. was among many private firms striking gold coins, which were in high demand throughout California during the early 1850s. Wass, Molitor & Co. struck a variety of gold coins. They struck $5 and $10 gold coins in 1852, and these were followed up by $10, $20, and $50 gold coins in 1855, with the $50 gold coins larger in size and denomination than any official United States Mint striking. The gold coins approximated the design and overall appearance of similar U.S. gold coinage, though the $50 piece, which had no government-struck predecessor, carries a visage of Miss Liberty on the obverse and a wreath on the reverse. Their coins bear the name “W.M. & Co.” or “WASS MOLITOR & CO. SAN FRANCISCO CALIFORNIA.”

Production of California territorial gold issues waned after the United States Mint opened a branch facility in San Francisco in 1854, and by every account Wass, Molitor & Company closed up shop in 1855, the year after the “S” Mint debuted. What can be verified is Wass shipped four of the coins his firm minted to the Hungarian National Museum on August 13, 1855. These pieces include an 1852 Large Head $5 gold coin, 1852 Wide Date Large Head $10 gold, an 1855 $20 gold coin, and 1855 $50 gold coin. While the 1852 $20 piece has not been seen since at least 1966, the trio of other coins are accounted for and were certified by NGC, all receiving stellar grades.

NGC graded the 1852 Large Head $5 as Uncirculated, while both the 1852 $10 and 1855 $50 earned MS63s, with the $50 ranking as the second-finest example in an NGC slab. The coins, certified onsite at the first grading event held at NGC’s Munich office, mark an historic first for the Hungarian National Museum: it was the first time that museum has ever had its coins graded. NGC Chairman Mark Salzberg himself was on hand for the historic grading session and even handled the coins during their evaluation. The museum’s curator, Dr. Csaba Tóth, says “Hopefully, this will make people realize how many rare and high-grade coins are ‘hidden’ in museums, waiting to be discovered.” It seems Dr. Tóth is correct: many people simply don’t realize the value of the coins they have tucked away. As territorial gold coins go, the Wass, Molitor & Co. pieces are extremely rare.

Wass, Molitor & Co. gold coinage was well received in their day, noted for their high intrinsic content and trusted for their metallic consistency. Production had ended after its run of 1852 coinage. But when various operational issues beset the young San Francisco Mint in its first months, bankers and others sought Wass, Molitor & Co. to resume making gold coins to fill circulation gaps. The coins aren’t necessarily renowned for their artistic quality, as they are basic in design and lack aesthetic ornamentation. Yet these scarce, but important pieces are highly sought after by territorial gold enthusiasts.

It’s safe to say that the trio of uncirculated Wass, Molitor & Co. gold coins in the Hungarian National Museum’s collection would easily command a half million dollars if they crossed the block. With prices generally in the low six-figures for better examples of the few surviving specimens, if the missing 1852 $20 piece were to surface, it could easily push the grouping of four coins near, if not beyond, seven-figure territory.