Night At The Museum: ANA World’s Fair Of Money Kickoff Celebration in Philadelphia

By Joshua McMorrow-Hernandez, CDN Editor When I arrived in Philadelphia yesterday for the American Numismatic Association (ANA) World&#8217;s Fair of Money, it was a su 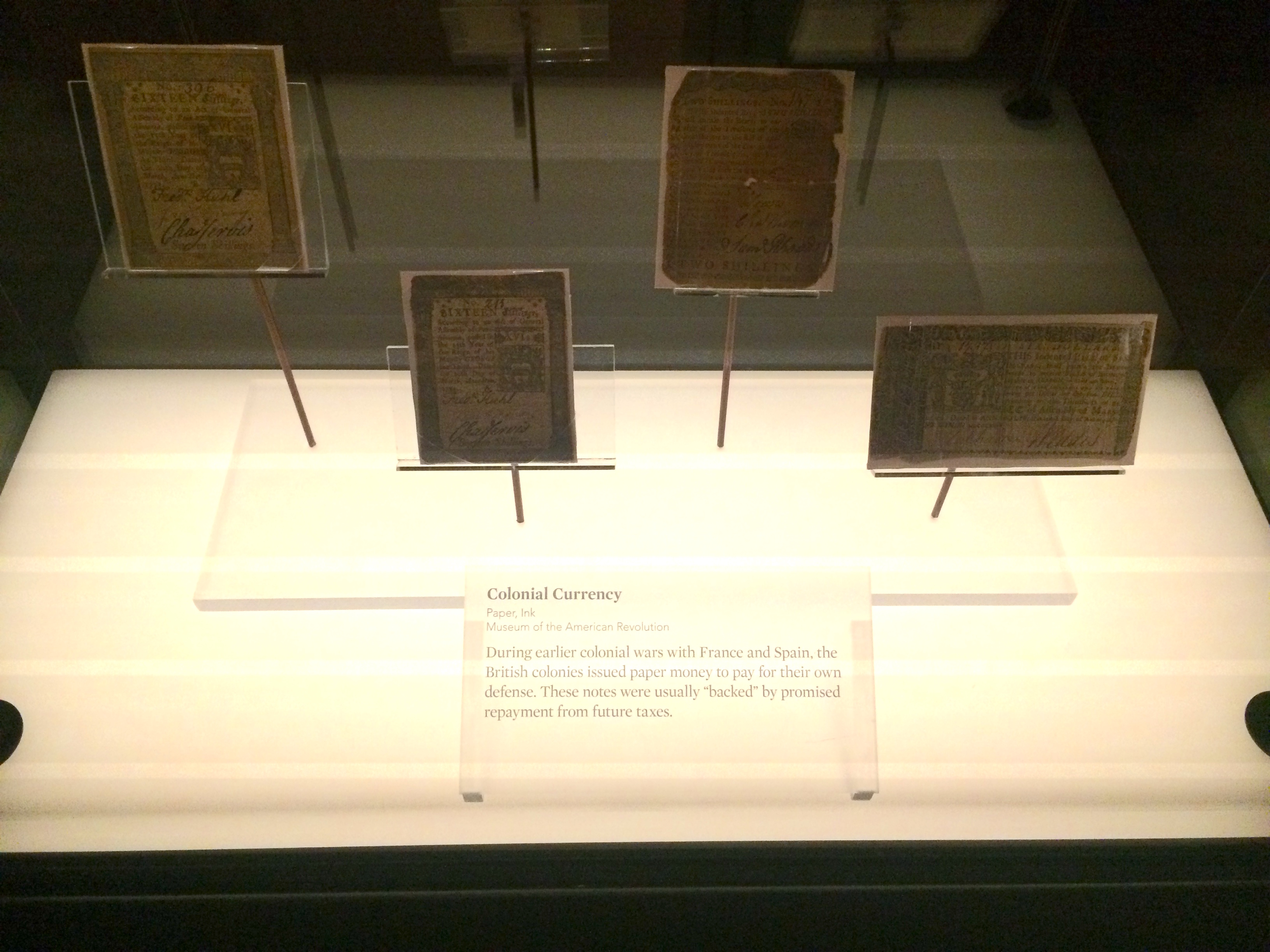 Night At The Museum: ANA World’s Fair Of Money Kickoff Celebration in Philadelphia

When I arrived in Philadelphia yesterday for the American Numismatic Association (ANA) World’s Fair of Money, it was a surprisingly brisk Tuesday afternoon on the bourse floor at the Pennsylvania Convention Center. Sure – it was opening day, so it’s going to attract people. And there was certainly a good number of dealers making their rounds with other dealers and getting some early trading action underway. But looking across the floor I saw a good mix of the public coming in and a very diverse demographic – young and old, men and women, and people representing various areas of the marketplace.

The CDN Team and I were on the floor until the late afternoon and then prepared for a fun evening at the Museum of the American Revolution at 101 S. 3rd Street, just a short trek from the convention center in Center City Philadelphia. The gala evening event at the museum saw attendance by a couple hundred dignitaries, luminous numismatic figures, and other representatives of the coin industry. The highlights of the evening were the presentation of the ANA Philanthropy Award to rare coin collector Dwight Manley and noted coin dealer Lee Minshull.

Afterward, everyone in attendance had a chance to roam the museum, housing relics from the time of the American Revolution, which spanned from 1765 to 1783 and played out as a series of protests and eventually war battles in towns and cities across the Eastern Seaboard, including Philadelphia. One of the key highlights at the Museum of the American Revolution is a tent that served as General George Washington’s private sleeping quarters and office at the sites of various battles in the late 1770s and early 1780s, at the height of the bloody Revolutionary War. In that tent, Washington planned battles, wrote correspondence, and handled other personal and military affairs.

The tent was passed on down the generations of Washington descendants, which included the Custis and Lee families of Civil War fame. In 1909, Reverend W. Herbert Burk bought the tent from Mary Custis Lee, the daughter of Confederate General Robert E. Lee, and placed it in the Valley Forge Museum of American History. Other museum highlights include a vintage 1775 musket made by Philadelphia gunsmith Thomas Palmer, a silk flag that flew at Washington’s headquarters, and colonial currency and medals.

The ANA was kind in presenting attendees with a gift bag that includes a Numismatic Guaranty Corporation-certified 1776-1976-S 40% silver Washington Bicentennial quarter with a special ANA label commemorating the event at the museum, a Liberty Bell-shaped piece of chocolate by Lore’s Chocolates in Philly, and a pocket book sponsored by David Lawrence Rare Coins containing copies of the Declaration of the Independence and United States Constitution. 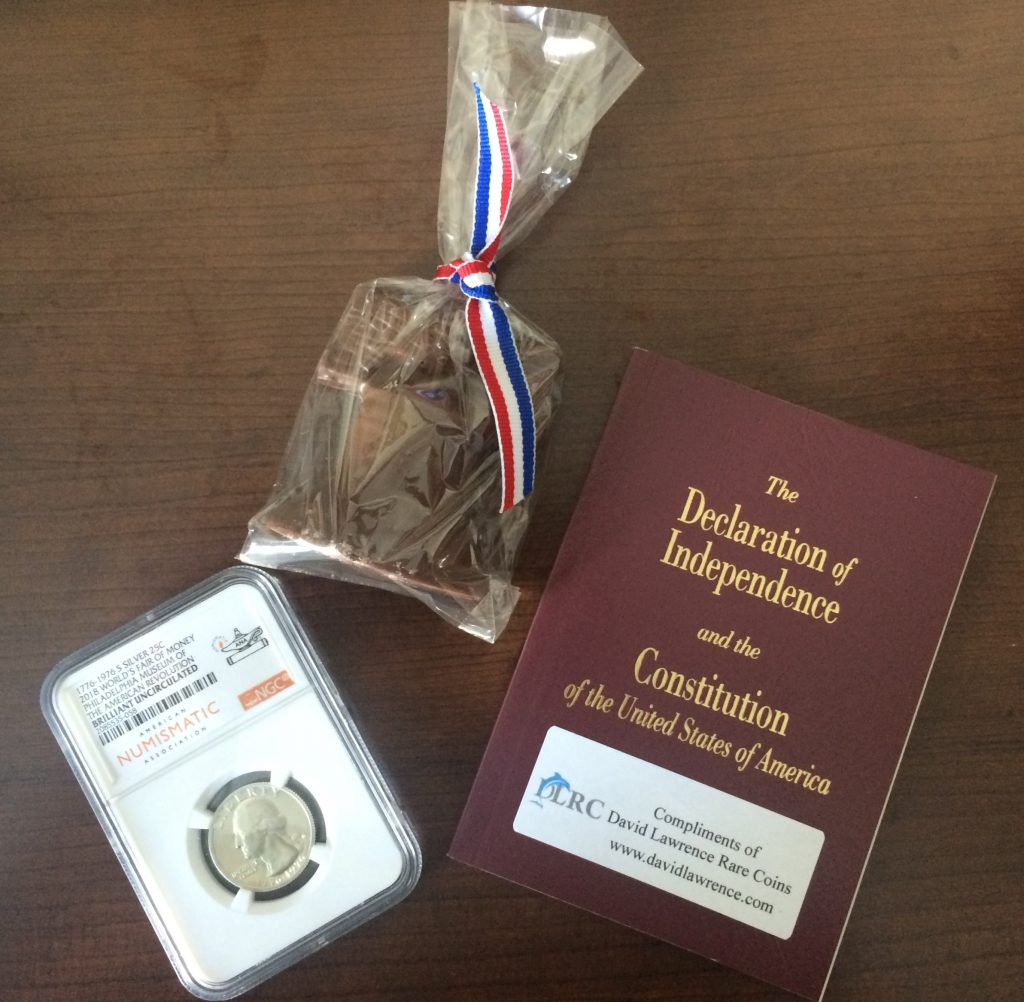 It was a memorable evening and a good time was had by all. And, by the way, the Liberty Bell never tasted so good!