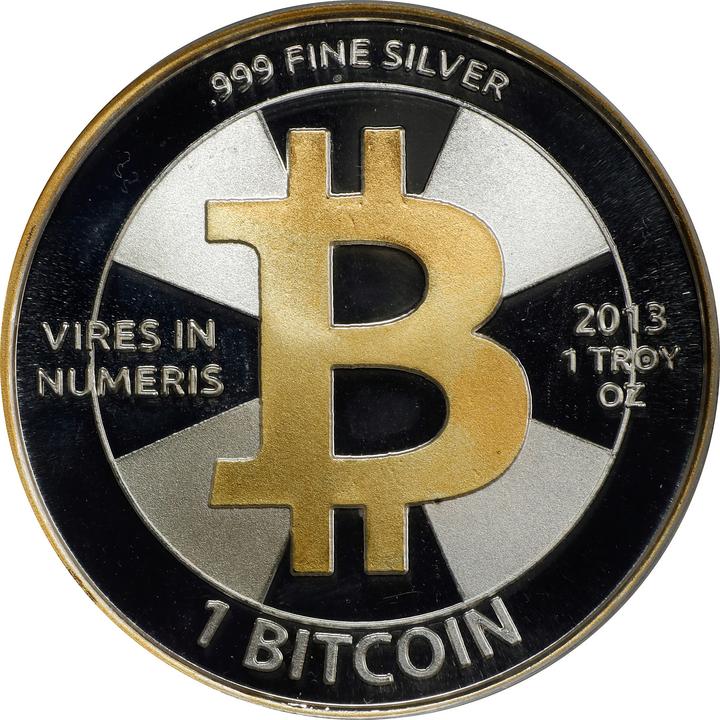 Costa Mesa, CA – Stack’s Bowers Galleries has now sold over $2 million in physical cryptocurrency, propelled by strong results in their November 2022 Cryptocurrency Anniversary Session , which realized nearly $450,000. This special auction featured an unprecedented 101 coins spanning the Bitcoin , Litecoin , Monero , and Dogecoin cryptocurrencies and offering all of the most popular series including Casascius , Lealana , BTCC , MoonBits , Satori , Crypto Imperator , Denarium , Titan Mint , and many others.

The ever-popular brass Casascius coins were highlighted by a magnificent MS-68 (PCGS) 2012 1 BTC, the sole finest graded by PCGS, that realized an 80% premium at $38,400. Also presented were several of the historic 2011 “CASACIUS ERROR” 1 BTC including an exceptional MS-67 (PCGS) example that sold for $38,400. The session also featured an exciting assortment of BTCC “poker chips” including a 100K Bits that sold for $8,100 and a stunning 500K Bits struck in Titanium that brought $20,400—nearly twice the value of the underlying cryptocurrency.

For questions on this historic anniversary offering or to consign your bitcoins and physical cryptocurrency to a future auction, please contact specialist James McCartney at JMcCartney@StacksBowers.com or call 212-582-2580 ext. 5455. Stack’s Bowers Galleries is now accepting bitcoin and physical cryptocurrency consignments for their March 2023 Showcase Auction through December 16, 2022.