Holidays Bring Back Warm Numismatic Memories From Days Of Yore

There’s something about this time of the year that makes me think of good days gone by. I don’t know…. Maybe it’s something in my hot cocoa, or perhaps it’s the gatherings with friends and family, but I always get a little more nostalgic around Christmas. The holiday has been good to me in so many ways over the years, including to my efforts as a writer and coin collector. 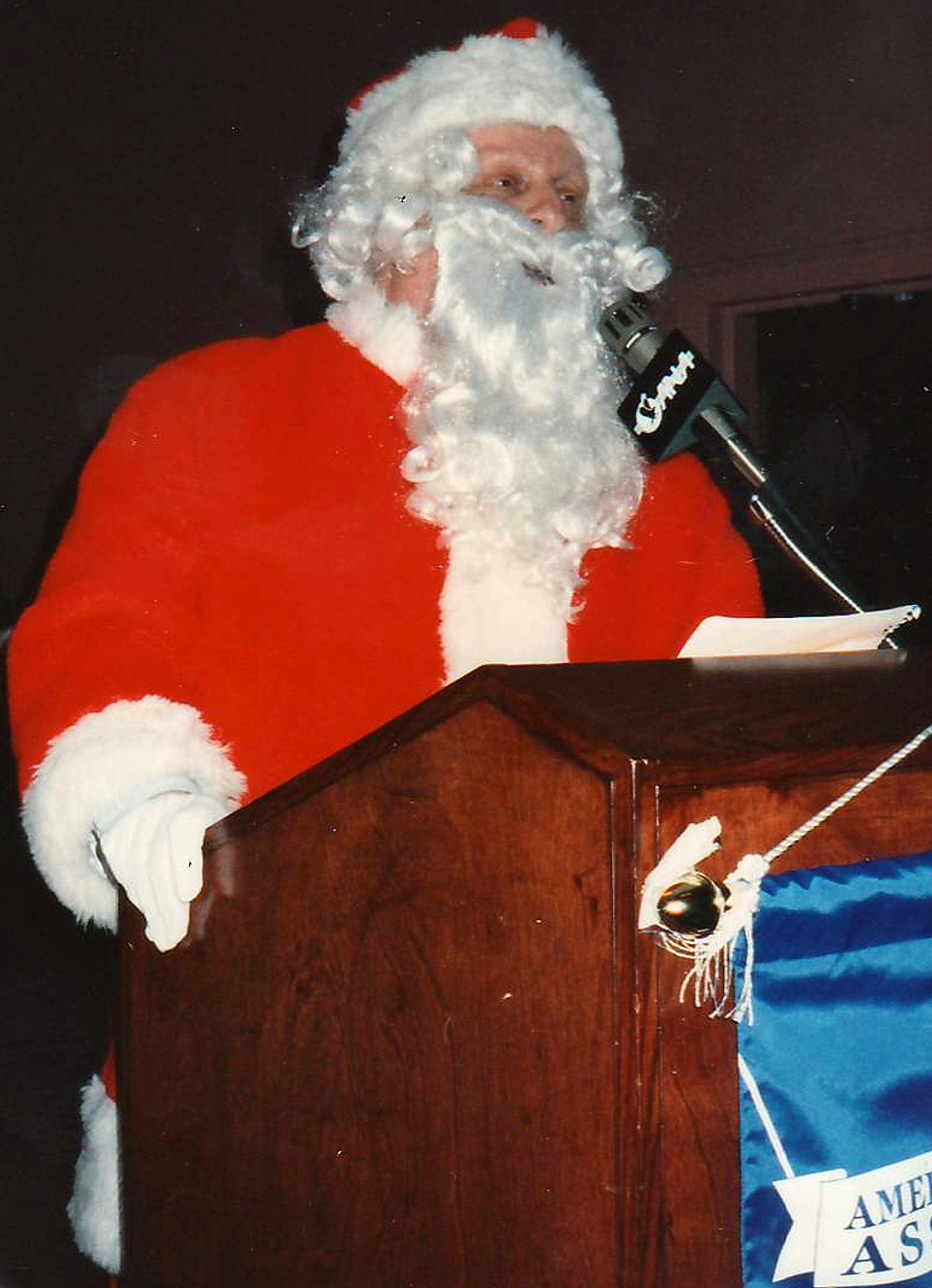 Holidays Bring Back Warm Numismatic Memories From Days Of Yore

There’s something about this time of the year that makes me think of good days gone by. I don’t know…. Maybe it’s something in my hot cocoa, or perhaps it’s the gatherings with friends and family, but I always get a little more nostalgic around Christmas. The holiday has been good to me in so many ways over the years, including to my efforts as a writer and coin collector.

In Christmas 1992, at the age of 11, I received my first electronic typewriter – and from that day on I began regularly writing manuscripts that I sent to publishers, and I also began a monthly coin newsletter that I sent to my family and close friends. That following Christmas, in 1993, I received my first “expensive” coin – a raw 1809 Capped Bust half cent grading VG8. It began a “tradition” I’d continue for many Christmases to come of asking my parents for a special coin or two to add to my coin collection, and am I ever grateful they supported my hobby enough to give me many nice coins for my collection – despite relatively limited funds at the time in my blue-collar, working-class household.

I’ll never forget the NGC MS64 1938-D Buffalo nickel or raw XF40 1908 Barber half dollar they gave me for my 20th-century type set. And my mom, God rest her soul, specifically said she always wanted to give my sister and me a gold coin – and that’s something Mom did in 1999 with the Christmas purchase of a 1999 $5 gold bullion coin for each of us. Both my sister and I still cherish those gold coins she (and Dad) gave to each of us.

The year after Mom passed, Dad bought me my first coin loupe – and I’m grateful to say I still have that loupe and my dad in my life today. But, of course, there are many folks who are no longer in my life – including my mother – who I lovingly remember this time of the year. When my maternal grandmother found out I was a coin collector, she gave me some Massachusetts transit tokens (my mom’s side is all from Weymouth, Massachusetts and other surrounding South Shore communities); less than a year later, Alzheimer’s took much of her memory away and, a decade on, her. I also think of many dear friends in numismatics who are no longer with us.

Among them is former COINage editor and New York Times columnist Ed Reiter, who opened many doors for me early on in my numismatic writing career and who served as a critical mentor to me. Ed was larger than life and always a fixture at the annual Numismatic Literary Guild awards banquets. I wasn’t there for this particular NLG Bash, but I understand he once made an appearance as “Santhony Claus” — pictured above, courtesy of Scott Travers — in an endearing comedic sendup of Ed’s good friend, noted coin dealer and author Anthony Swiatek – someone whom I to this day have the great pleasure of calling a numismatic comrade.

And, yes, it’s this time of the year that we can be thankful not just for warm memories and good times from days of yore, but also to celebrate with those who are in our lives and with whom we can gather together, raise a toast of good cheer, and enjoy making new memories. Singer Andy Williams once said it best, that this is “the most wonderful time of the year.” And on behalf of the entire CDN Team, I wish you and yours a Merry Christmas, Happy New Year, and Happy Holidays! …And here’s to an MS70DMPL 2019!