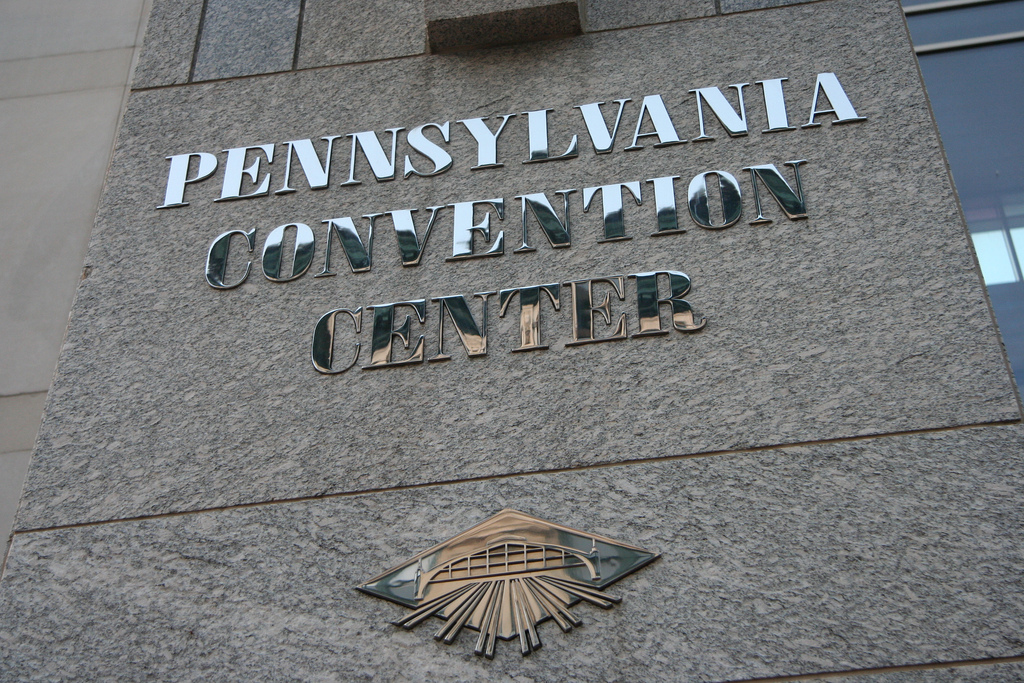 I’m arriving in Philadelphia today to join CDN Publisher John Feigenbaum and CDN Editor Patrick Ian Perez at the 2018 American Numismatic Association (ANA) World’s Fair of Money. I always love visiting Philadelphia — it’s one of my favorite cities. The history… The cheesesteaks… Those “Rocky” steps at the Philadelphia Museum of Art… The Liberty Bell and Independence Hall… The United States Mint… And now, of course, the ANA World’s Fair of Money.

I’ve been to many coin shows over the years, including the ANA National Money Show. Yet — believe it or not — this is my first ANA World’s Fair of Money Show. I may be a bit biased as an East Coast guy with strong Northeastern roots on my mom’s side, but — really — what better place to have a major coin show than right here in Philadelphia? It’s where the United States Mint was originally established and our nation was born with the signing of the Declaration of Independence. It’s really is the “cradle of Liberty” and, as I call Philly, the nexus of American numismatics.

The big ANA coin show, which runs from August 14-18, 2018 at the Pennsylvania Convention Center in Center City Philadelphia, promises plenty of fun for everyone. For the past few weeks, we’ve been sharing news here on the CDN blog of the various high-profile rarities scheduled to make appearances at the ANA coin show in Philadelphia, including the 1933 Saint-Gaudens $20 double eagle, 1913 Liberty nickel, and 1787 Brasher Doubloon. More than $1 billion in rare and collectible coins and currency will be on display or up for sale at the coin show.

The only thing that could make the ANA World’s Fair of Money even better is if you show up. And no, I’m not just “being nice.” It’s true.

In an ever-changing marketplace where more and more coins are bought and sold via online transactions and hobbyists are relying on the internet at increasing levels for communicating with other coin collectors, coin shows serve an important role in bringing dealers and collectors together, face to face, where they can strike up new friendships, trade some amazing coins, listen to a variety of educational lecturers, and be part of the action. Coin shows like this are still crucial to the marketplace — both in making it and gauging its overall health.

Indeed, the internet is critical to our hobby, but so, too, are coin shows. The more people we can get at local, regional, and national coin shows, the healthier our market will be. Besides, nothing beats the excitement of cruising the bourse floor of a coin show!