Sabin served as PCGS interim president and has more than 15 years of experience at the company. 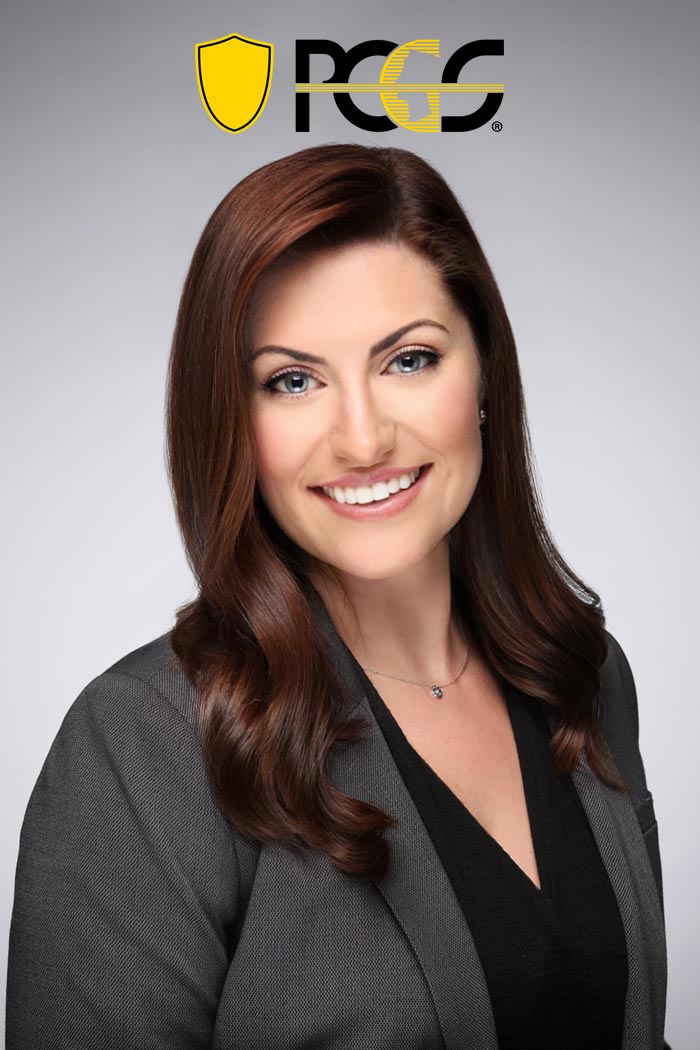 “Stephanie has more than proven her talent and fitness for the role as PCGS president,” says Nat Turner, CEO of PCGS parent company Collectors Universe. “She is someone who has served PCGS for more than 15 years and has helped expand our company to become the international brand it is today. She also comes from a numismatic background and knows our company inside and out. There is simply nobody more qualified or prepared to serve as PCGS president than Stephanie. Her steadfast leadership during a quarter of record growth for PCGS is icing on the cake.”

“I am thrilled to become the president of a company that has been like family to me for more than 15 years,” says Sabin, who joined PCGS in 2006. “When I started at PCGS all those years ago I was a bulk dealer liaison. To become president of this outstanding organization just underscores the incredible opportunities this company offers.”

In 2013, Sabin oversaw the opening of PCGS offices in China and managed the operations of the office in Shanghai. She rose to chief of staff in 2019 and became senior director of international operations in 2020. In those leadership roles she managed day-to-day and long-term projects while piloting tactical and strategic operations alongside the PCGS president in a dynamic role that encompassed everything from company finances and investment opportunities to coordinating interoffice and external communications. Named interim president in the late summer of 2021, Sabin led PCGS through a period of unprecedented growth as the company closes in on its 50 millionth encapsulation.

“As someone who comes from a family of numismatists and who loves this hobby so much, becoming the permanent president of PCGS is a dream come true for me,” she said. “Looking ahead during this time of exceptional growth for PCGS, I am excited to serve alongside our amazing team and engage with the needs of our customers so we can continue leading the industry as the premier third-party coin and banknote grading company.”

Professional Coin Grading Service (PCGS) is a third-party coin and banknote grading company that was launched in 1986. Over 35 years, PCGS has examined and certified more than 47 million U.S. and world coins, medals, and tokens with a combined value of over $46 billion. For more information about PCGS products and services, including how to submit your coins for authentication and grading, please visit www.PCGS.com or call PCGS Customer Service at (800) 447-8848.