The emphasis in the United States rare coin market in 2019 was again on superb quality and exceptional rarity with hundreds of record prices reached at major public auctions, according to a year-end tabulation by the Professional Numismatists Guild. 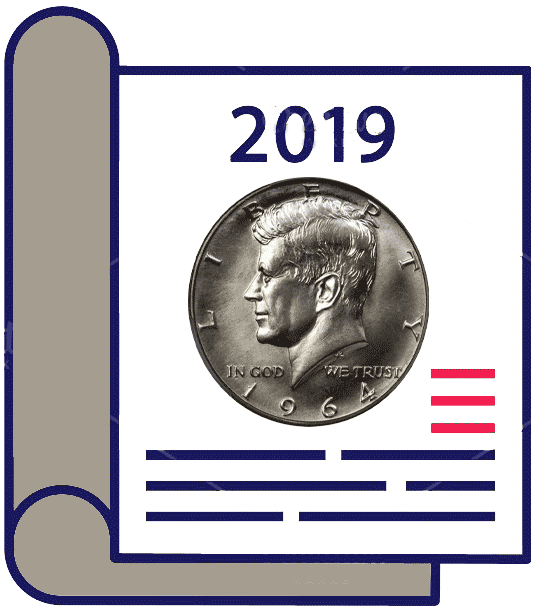 (Temecula, California) December 30, 2019 -- The emphasis in the United States rare coin market in 2019 was again on superb quality and exceptional rarity with hundreds of record prices reached at major public auctions, according to a year-end tabulation by the Professional Numismatists Guild (www.PNGdealers.org). The PNG is a nonprofit organization composed of many of the country’s top rare coin and paper money dealers. 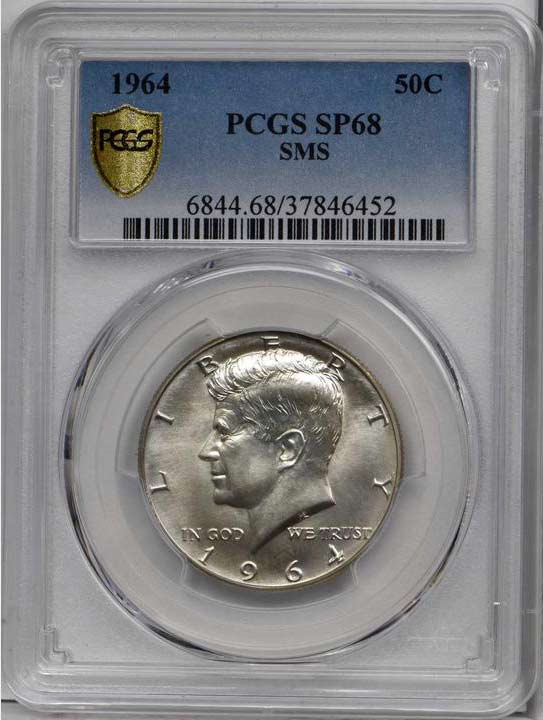 Based on responses to a year-end PNG questionnaire, the aggregate prices realized for U.S. rare coins sold at major public auctions in 2019 totaled more than $325 million, compared to $345 million in 2018 and $316 million in 2017.

“As in past years, fresh ‘quality’ coins coming back on the market or appearing for the first time are very easy to sell. One of the main purchasing criteria for us is ‘eye appeal’ versus simply a ‘coin in a holder.’ On the other hand, common generic coins are plentiful, and values for some continue to slide. The market for coins not independently certified for authenticity and grade also appears to be sliding on non-bullion-based items such as semi-key Lincoln cents, Liberty Head nickels in fine/very fine and others,” explained Weaver.

“Bullion-related coins such as silver Washington quarters and Franklin half dollars in circulated condition also seem to be only staying at or very slightly above bullion value. One of the highlights of bullion value related numismatic items seems to be the increased interest in circulated, pre-1933 US gold coins. We saw steady sales of this market sector through the year. The bullion market is obviously stronger dollar-wise with the spot prices increasing led by palladium at roughly 50%, platinum 18%, gold 15% and silver at 8%,” he noted.

“There seems to be an accumulation of precious metals taking place which hopefully can spill over into the numismatic marketplace. Also, we cannot overlook the United States Mint’s release of the 2019 Enhanced Reverse Proof Silver Eagle. We saw some renewed interest in collectors buying older date American Eagle bullion coins to start or complete their sets by date,” said Weaver.

While prices declined during 2019 for some U.S. coins in easily available lower grades, hundreds of noteworthy coins that are among the finest known of their kind from early American to modern set price records at auctions. For example, a silver 1964 Kennedy half dollar from a previously unreported United States Mint special mint set, graded PCGS SP68, established a record price for any modern, non-error U.S. coin, $156,000, in an auction conducted by Stack’s Bowers Galleries which sold an aggregate total of $59.7 million of rare coins at auctions in 2019.

For additional information and a list of PNG member-dealers, visit online at www.PNGdealers.org or call the PNG headquarters in Temecula, California at (951) 587-8300.