(Wilkes-Barre, PA) August 24, 2017 — Ed Reiter of Nanticoke, Pennsylvania, a one-man institution in coin writing for over half a century, died at the age of 79 in Wilke 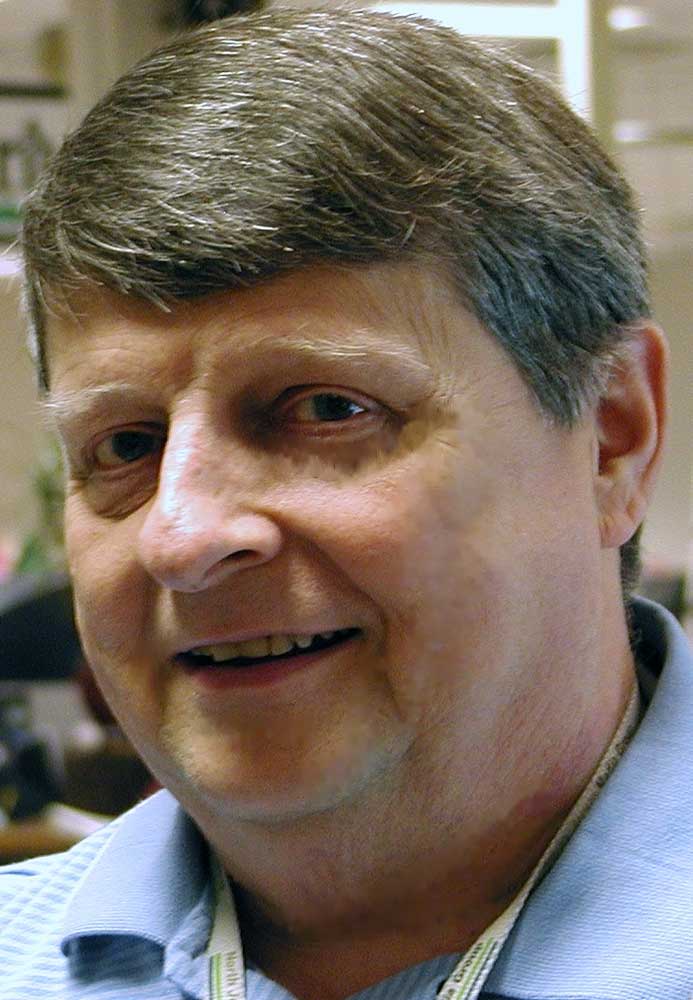 (Wilkes-Barre, PA) August 24, 2017 — Ed Reiter of Nanticoke, Pennsylvania, a one-man institution in coin writing for over half a century, died at the age of 79 in Wilkes-Barre, Pennsylvania on August 24. According to his wife, Patricia, the cause was multiple organ failure.

At the time of his death, Reiter was still a powerful force in journalism for the coin hobby and trade, serving as senior editor of COINage magazine for his 32nd year and executive director of the prestigious non-profit Numismatic Literary Guild in his 27th year. He was also still serving as an active consultant to a number of numismatic firms including the Certified Acceptance Corporation (CAC), Littleton Coin Co., and Universal Coin & Bullion.

Over the course of over 50 years, Reiter opined on all matters numismatic, first as an editor in Iola, Wisconsin of the hobby publication, Numismatic News. He was later a newspaper columnist for The Asbury Park Press and then wrote his flagship numismatics column for nearly a decade, July 1979 to January 1989, that appeared in the weekly Arts and Leisure section of The New York Times.

After his retirement from the Times, he continued his coin writings in The Bergen Record in New Jersey, where he served as an editor for the paper. Between 1998 and 2002, he won four first-place awards (four out of five years) from the New Jersey Press Association for Best Headline Writing, reflecting his penchant for wordplay and puns.

Reiter received many awards for his work other than headline writing. The Numismatic Literary Guild presented him with its lifetime achievement Clemy in 1986; he was awarded the Burnett Anderson Memorial award in 2014 jointly by three coin hobby organizations (American Numismatic Association, American Numismatic Society and Numismatic Literary Guild); and his writings garnered a cumulative 61 honors, many of them for his monthly COINage column, “My Two Cents’ Worth.”

In 2002, he authored The New York Times Guide to Coin Collecting, which was published by St. Martin’s Press.

Reiter graduated from Aquinas Institute, Rochester, NY, in 1955 and received his B.A. from St. Bonaventure University in 1959.

Scott Travers, author of The Coin Collector’s Survival Manual and a former vice president of the American Numismatic Association, worked with Reiter for 37 years and was one of his closest friends. Travers had one of the last telephone conversations with him.

“He understood that his health was failing, but he told me from his hospital bed how a nurse was tugging at his right leg to wrap it in a bandage.”

“I used Ed’s own style of humor with him,” Travers said. “I told Ed that the nurse might be joking about all of this, and that a speedy recovery could be on the horizon.” Reiter curiously asked how Travers would know that.

“Ed could hardly contain his laughter,” Travers reported. “And that was the last time we talked,” Travers said.

“Ed Reiter’s sense of humor, unique writing style, and strong leadership will leave a void in our hobby and industry, but his spirit and plays on words will live on in perpetuity through his great writings and archived public pronouncements.”