Heritage Auctions, the world’s leading coins auctioneer, has launched a new feature on its website that displays high-quality photographs of world and ancient coins taken by independent third-party grading companies whenever they are available for internet auction lots. 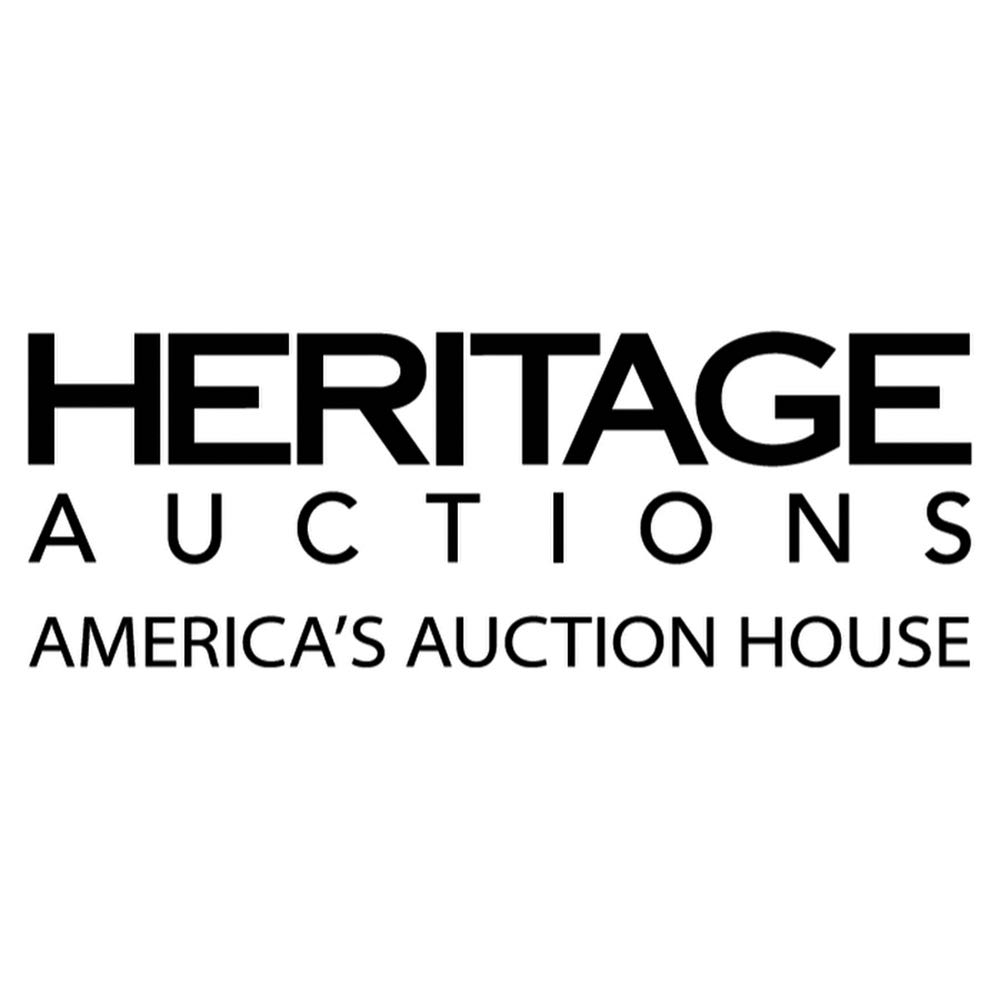 DALLAS, Texas (June 14, 2019) – Heritage Auctions, the world’s leading coins auctioneer, has launched a new feature on its website that displays high-quality photographs of world and ancient coins taken by independent third-party grading companies whenever they are available for internet auction lots.

The high-resolution photographs from PCGS and NGC are shot outside of the coins’ protective cases, which produces a clearer and more accurate depiction of the coins’ surfaces and toning while at the same time reducing glare or any marks that may be on the plastic holder.

PCGS takes TruView images for all of its world coins, and NGC will take PhotoVision photos of all world and ancient coins submitted by Heritage Auctions, at no added cost to HA consignors.

“This feature represents a significant upgrade in the quality of photographs our consignors and clients will see on HA.com,” Heritage Auctions Executive Vice President Cris Bierrenbach said. “We estimate that within six months, as many as 50% of all lots in our weekly, monthly and Signature Internet auctions will have these exceptional high-resolution photographs, which only will increase bidders’ confidence that they are pursuing exactly what they see on our website.”

As all collectors and dealers know, not all coins at the same grade level are necessarily equal. The numerical grade assigned to each coin by the grading service remains an important feature, but the improved photographs on HA.com will allow collectors to make more confident, better-informed decisions about the bids they make, especially on high-quality coins that deserve a premium for the grade because of exceptional eye appeal.

Heritage Auctions is the world’s leading auctioneer of World and Ancient Coins. The ANA World’s Fair of Money World Coins Platinum Night Auctionwill be held Aug. 25 in Chicago and on HA.com.