SARASOTA, FLA.—Numismatic Guaranty Corporation® has expanded its online Counterfeit Detection resource to include detailed descriptions of the world coins most commonly 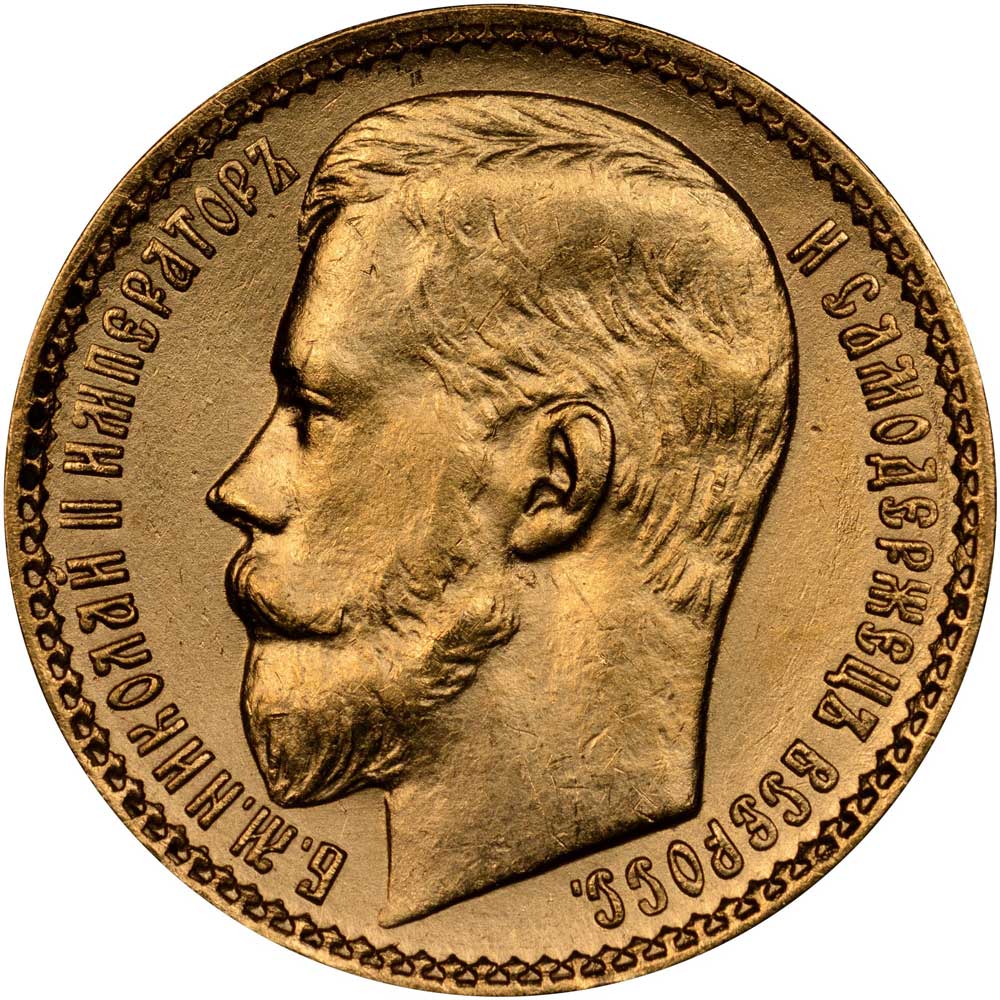 SARASOTA, FLA.—Numismatic Guaranty Corporation® has expanded its online Counterfeit Detection resource to include detailed descriptions of the world coins most commonly targeted by counterfeiters.

Number one on the list is a Russian gold coin: the Russia 1897AT 15 Roubles. Despite a mintage of 12 million pieces, counterfeits are frequently seen by NGC graders. Transfer-die counterfeits of this coin are among the most common, so collectors and dealers should look for repeating depressions (marks that appear on multiple counterfeit coins in the exact same locations). 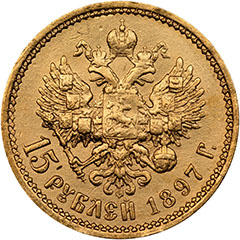 The list of the 25 world coins most often targeted by forgers, according to submissions to NGC, includes six coins from Great Britain, as well as ones from Canada, Eritrea, French Indochina, Japan, Iran, Italy, Korea, Russia, Saudi Arabia, Turkey and Vietnam.

NGC’s graders have identified more than 100,000 counterfeit and altered coins since 1987.

The Counterfeit Detection resource was assembled under the direction of Rick Montgomery, NGC President, Finalizer and one of the world’s foremost coin authenticators. It includes: