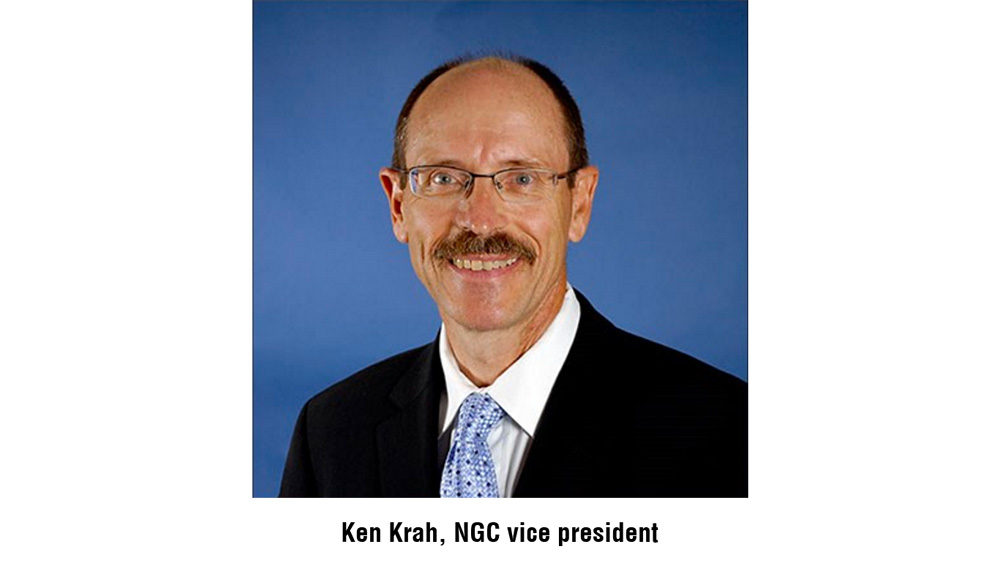 Krah is highly respected by his peers for his extensive knowledge and grading expertise. He became a professional numismatist in 1979 and joined NGC in 1989 as a grading finalizer for vintage US coins.

At NGC, Krah oversaw the launch of its world coin certification program, which made NGC the first third-party coin grading service to certify coins from most countries. Since then, NGC has maintained its position as the industry leader in world coin grading, trusted by collectors and dealers for its accuracy, consistency, integrity and comprehensive guarantee of authenticity and grade.

Krah now leads a team of 20 full-time world coin graders based at NGC’s offices in the United States and China. The NGC grading team has certified well over 5 million world coins—more world coins than any other third-party coin grading service. Among the world coins certified by NGC are some of the greatest rarities and collections:

Krah decided to postpone his planned retirement because he was excited about the rapid pace of NGC’s world coin growth, which has allowed him to see many more interesting and important coins. Krah is also motivated by being able to work with and train the outstanding team of world coin graders that he has built over the years.

Although I look forward to retirement, the opportunity to remain part of NGC’s phenomenal growth is too great to pass up right now. I look forward to seeing the great rarities that we will be entrusted with, as well as the chance to continue to shape our next generation of graders.”

Krah’s decision was applauded by Mark Salzberg, chairman of NGC. “Ken’s sharp eye and remarkable expertise have helped build NGC into the world’s largest third-party grading service. We are fortunate that our extraordinary team of world coin experts will benefit from his guidance for even longer than we had anticipated.”

NGC grades coins on a full-time basis at its facilities in the United States and China. It also has a network of Official Submission Centers in seven countries that help collectors and dealers around the world submit for its expert and impartial grading services. For more information about NGC, visit ngccoin.com/about.