PRESS RELEASE: NLG HAS BIGGEST PLANS EVER FOR ANA CONVENTION 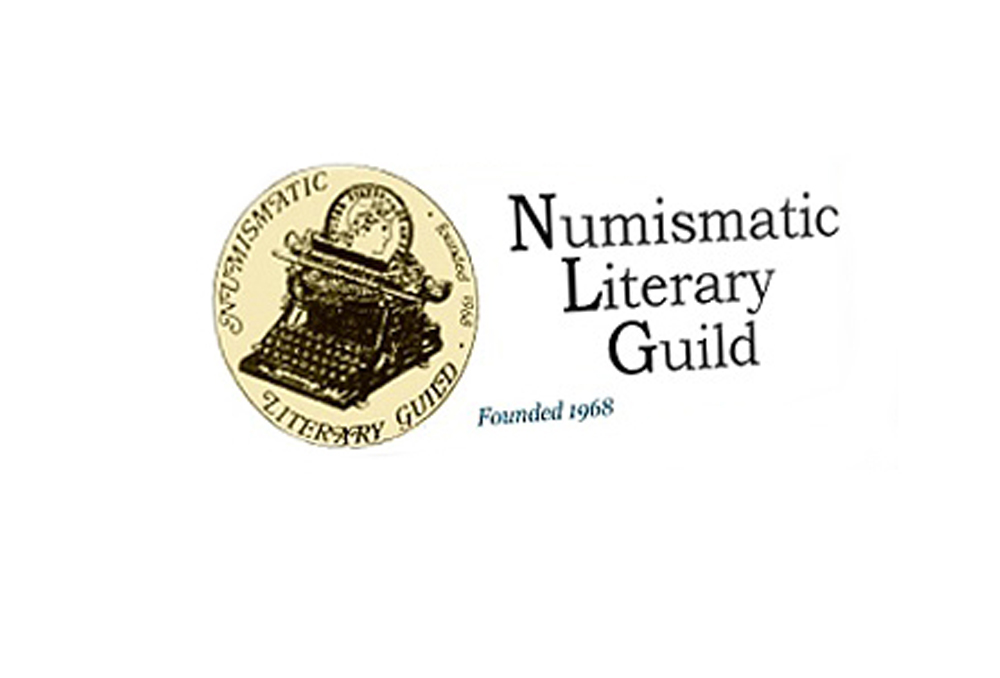 PRESS RELEASE: NLG HAS BIGGEST PLANS EVER FOR ANA CONVENTION

Bash food expected to be most extravagant in its history The Numismatic Literary Guild has gargantuan doings planned for the 2017 World’s Fair of Money in Denver, Color


Bash food expected to be most extravagant in its history

The Numismatic Literary Guild has gargantuan doings planned for the 2017 World’s Fair of Money in Denver, Colorado.

As always, Thursday will be NLG Day at the show—the day when the Guild will hold its two major annual events, the NLG Symposium and Bash. This year, that date will be Aug. 3rd.

At 10 a.m., the Guild will host its Symposium in Room 407 of the Colorado Convention Center, 700 14th Street, Denver—and this year’s program promises to be exceptionally meaningful and timely. “The Coin Field’s Great Disconnect.”

The Guild has assembled an all-star panel of experts to discuss this thought-provoking subject. The discussion will be moderated by Charles Morgan, content manager for CoinWeek, the leading online publication devoted to the pursuit of coins and related objects.

At 8 pm Thursday evening, the NLG will stage its Bash, an eagerly awaited high point of ANA conventions for nearly half a century. It will take place in Plaza Ballroom A and B of  the main convention hotel, the Sheraton Denver Downtown, 1550 Court Place, Denver.

As usual, the Bash will feature a smorgasbord of food, fun and richly deserved recognition. The program will begin with rich, sumptuous, and extravagant hot and cold buffets and serving stations, and that will be followed by skits and satirical songs and the presentation of award plaques to winners in the Guild’s yearly Writer’s Competition.

NLG writers’ contest coordinator Scott Travers will emcee the awards ceremony, and Joe Boling and Carlton “Fred” Schwan will lead the Bash portion. Boling and Schwan made their debuts as Bash ringmasters in 2014.

Tickets to the Bash cost just $10 apiece and attendance is open to all.  Membership in the Guild is not a requirement. Tickets can be purchased beforehand, on the bourse floor, from Maurice Rosen at the ballroom entrance just before the Bash.

The evening’s climactic highlight will be the presentation of the Clemy, the Guild’s highest honor, which is awarded each year to someone who combines exceptional communication skills with dedication to the NLG’s mission of good fellowship and a well-honed sense of humor.