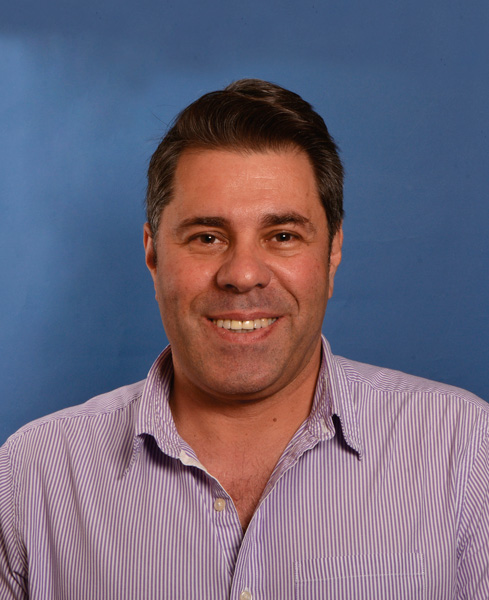 Ingraffia has had a lifelong interest in coins and paper money, ever since his kindergarten “lunch lady” gave him a Whitman folder and let him peruse the school’s milk money. After working for several Wall Street firms, he moved to Clearwater to pursue a career as a numismatist at Security Stamps and Coins. In 1995, he bought the assets of the company and created Gibraltar Coins & Precious Metals.

Ingraffia is a member of the Professional Numismatists Guild, the American Numismatic Association and the Florida United Numismatists. He was a contributor to 100 Greatest U.S. Coins, published by Whitman Publications.

I am excited to join the team of experts at PMG, a company with an enviable record of growth and prestige,” Ingraffia said. “The fact that this opportunity was available right here in sunny Florida was serendipitous.”

The addition of Ingraffia to the PMG grading team comes as the company experiences tremendous growth in demand for its third-party paper money grading services around the world. Ingraffia and other new hires, along with increased training and operational efficiencies, will help PMG to reduce its turnaround times while adhering to the high standard of quality that has made it the leader in paper grading and encapsulation.

“Victor is well known in the industry for his knowledge of coins and currency, as well as his integrity. These qualities make him a perfect fit for PMG,” said Mark Salzberg, chairman of PMG. “He is the latest example of PMG’s commitment to invest in its people and processes to provide better services to its customers.”

Due to PMG’s strict policy prohibiting its employees from buying and selling notes commercially, Ingraffia closed his business prior to starting with PMG.

Founded in 2005, PMG is the world’s most comprehensive third-party paper money grading and encapsulation service. PMG has established the industry’s highest standards of integrity, and the company’s dedication to consistent and accurate grading has helped PMG become the world’s largest, most trusted note grading service. To learn more, visit PMGnotes.com or call 877-PMG-5570.