Applications for the 2022 ANA College Scholarship will be available in January. Recipients are selected based on academic scholarship, numismatic accomplishments and financial need. Applicants must be a senior in high school and a member of the ANA. 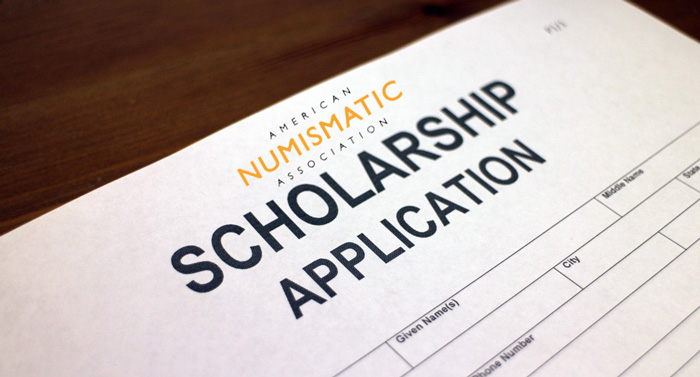 Applications for 2022 Will Be Open in January!

Applications for 2022 Will Be Open in January!

The American Numismatic Association (ANA) has awarded 2021 college scholarships to Paige Price from Bolivar, Missouri and Madeline Rodriguez from Evanston, Illinois. Each winner will receive a $1,000 scholarship to use toward tuition at an institution of their choice.

"The annual scholarship is an opportunity for the American Numismatic Association to expand on its core mission of education through higher learning," said Rod Gillis, ANA education director. "The judges in charge of making a final decision had to work very hard to make their choices. There were many outstanding candidates to consider. It is obvious that ANA students are the best and brightest." The recipients are eligible to receive the scholarship for up to four years. 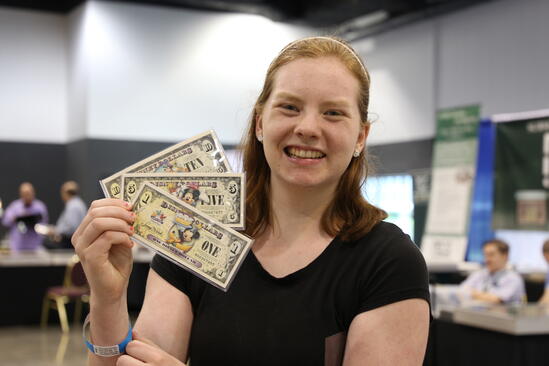 Paige Price's interest in coins began when she was nine, after her dad showed her a bag of foreign coins. "I thought they were so awesome so he showed us the rest of his collection, which at that time consisted of a few half dollars, paper money and odd coins," said Price.

In 6th grade, Price started her own collection with state quarters and the National Park quarters. By 8th grade, she joined a coin club and the ANA as a member, and became serious about her collecting. She has enjoyed attending coin shows, presenting Money Talks and putting together displays for shows.

She plans to attend college at James River College in Ozark, Missouri, where she will major in digital video production.

"I started to collect elongateds at places like The Field Museum and Disney World when I was very little," said Rodriguez. "My love for numismatics has only grown."

Her collections include the Washington quarter series (focusing on the America the Beautiful set) and she's looking forward to the upcoming Prominent Women series. Her interest in Greek and Roman ancients has grown as well, since joining the Chicago Coin Club.

Rodriguez plans to attend the University of Illinois at Urbana-Champaign where she will major in aerospace engineering. 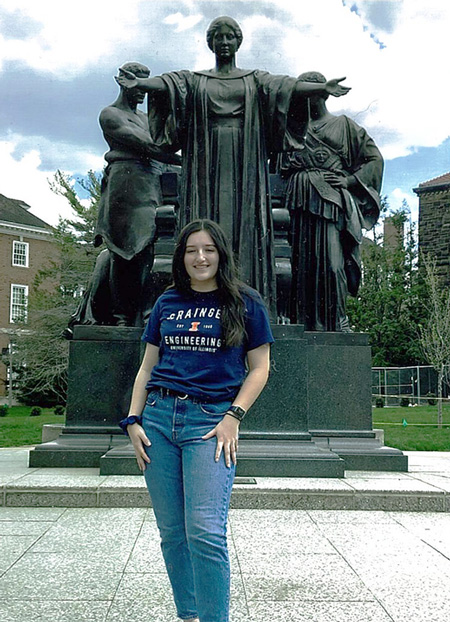 "I am really appreciative of this scholarship, said Rodriguez. "I am excited for the 2021 World's Fair of Money in Chicago!"

Applications for the 2022 ANA College Scholarship will be available in January. Recipients are selected based on academic scholarship, numismatic accomplishments and financial need. Applicants must be a senior in high school and a member of the ANA.

For additional information, contact Rod Gillis via email at gillis@money.org or call him at (719) 482-9845.

The American Numismatic Association is a congressionally chartered, nonprofit educational organization dedicated to encouraging the study and collection of coins and related items. The ANA helps its 28,000 members and the public discover and explore the world of money through its vast array of educational and outreach programs, as well as its museum, library, publications and conventions. For more information, call (719) 632-2646 or visit money.org.