Young Connecticut numismatist will attend a six-day session of the ANA Summer Seminar. The Professional Numismatists Guild 2019 Young Numismatist Scholarship has been a 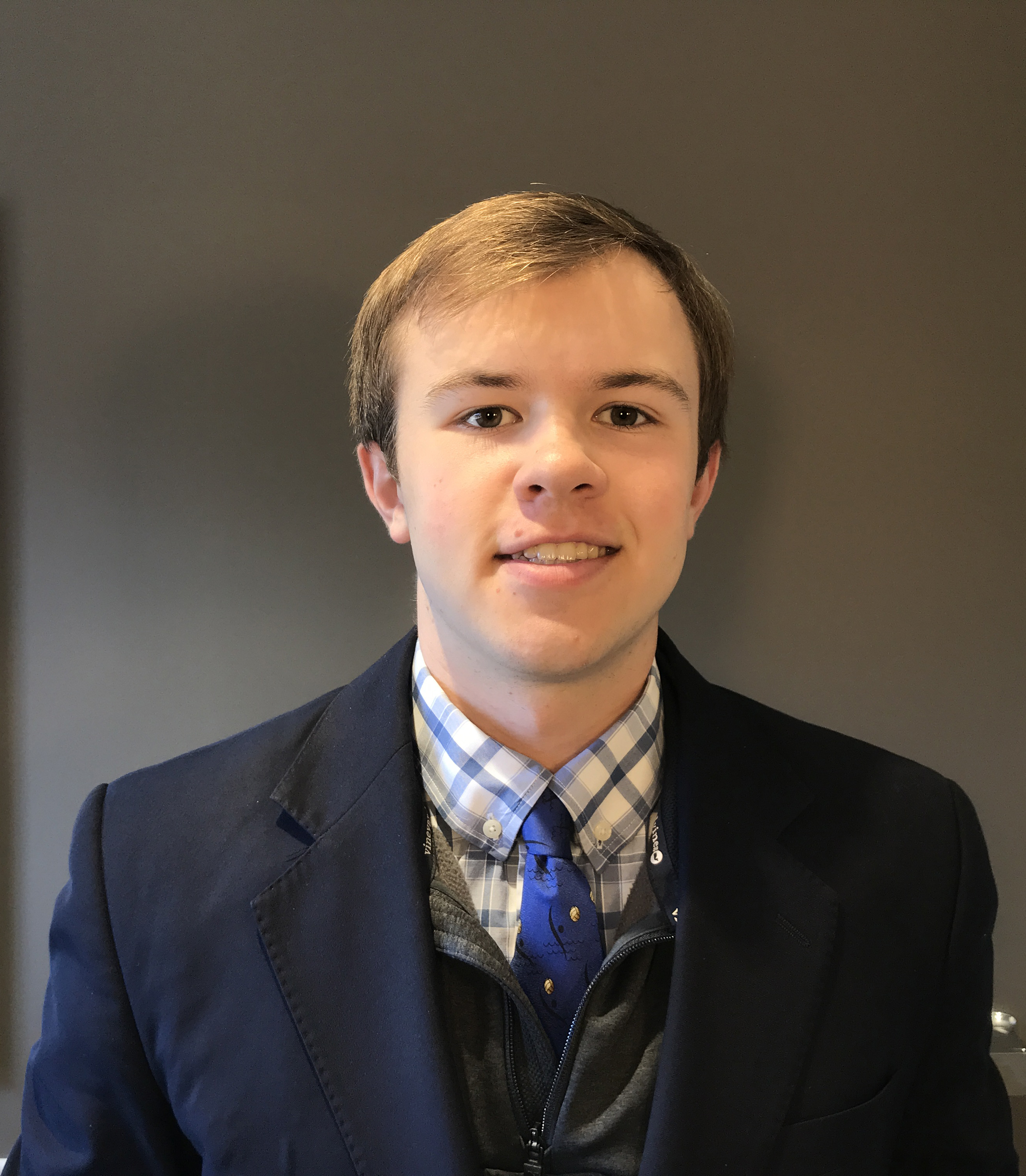 Young Connecticut numismatist will attend a six-day session of the ANA Summer Seminar.

The Professional Numismatists Guild 2019 Young Numismatist Scholarship has been awarded to Christian Hartch, 18, of Greenwich, Connecticut. The scholarship will pay for him to attend one of the six-day American Numismatic Association Summer Seminar sessions this June.

Hartch began his enjoyment of numismatics at the age of five when his father gave him a Whitman folder to begin collecting Lincoln cents. He has worked at a local coin store while in high school the past four years to learn more about the hobby, the marketplace and the business-side of numismatics.

His YouTube channel, Treasure Town, has more than 18,000 subscribers with over 1.5 million views of weekly coin collecting videos he produces.

“I was super excited, super happy when I was told about winning the scholarship,” explained Hartch, who has been accepted as a freshman at Princeton University this coming fall.

His parents, Greg and Christa Hartch, are proud of their son’s accomplishments.

“We are so thankful that Christian will have the opportunity to attend the ANA conference in Colorado. Christian has worked hard to grow his coin YouTube channel, and we are thrilled that he is being recognized for his interest in numismatics,” stated Greg Hartch.

“This is the 15th consecutive year that PNG is providing airfare, tuition for one of the educational ANA Summer Seminar sessions, meals, and five nights of dormitory accommodations on the campus of Colorado College, site of the ANA headquarters,” said PNG Executive Director Robert Brueggeman.

Hartch wants to take a grading class at the ANA Summer Seminar and plans to study either economics or art and archaeology at Princeton.

He said PNG member-dealer Christopher Moran, owner of The Happy Coin store in Cos Cob, Connecticut, “has been a big influence to me.”

At the age of 13, Hartch was the store’s first customer when it opened in early 2014, purchasing an 1864 two-cent piece for his collection. He began working at the store a year later in the summer before he entered high school.

“Working at the shop allows me to be immersed with rare coins, and across the board coins, currency, U.S. and world coins. I can see the numismatic world from both a collector’s perspective and the business side, and I’ve learned a lot about the market,” he explained.

He launched his YouTube channel to promote the hobby and wants to create additional informative and entertaining videos for the channel from his upcoming experiences at the ANA Summer Seminar.

“The money to pay for the annual PNG YN Scholarship is administered from the PNG’s Gerald Bauman Memorial Fund. Bauman, who died in 2001, served for many years as a prominent coin dealer with Manfra, Tordella & Brookes in New York City,” explained PNG President Barry Stuppler.

The PNG is a nonprofit organization composed of many of the top rare coin and paper money dealers in the United States and four other countries. PNG member-dealers must adhere to a strict Code of Ethics in the buying and selling of numismatic merchandise.

For additional information about the PNG or the young numismatists scholarship program, visit online at www.PNGdealers.org or call (951) 587-8300.