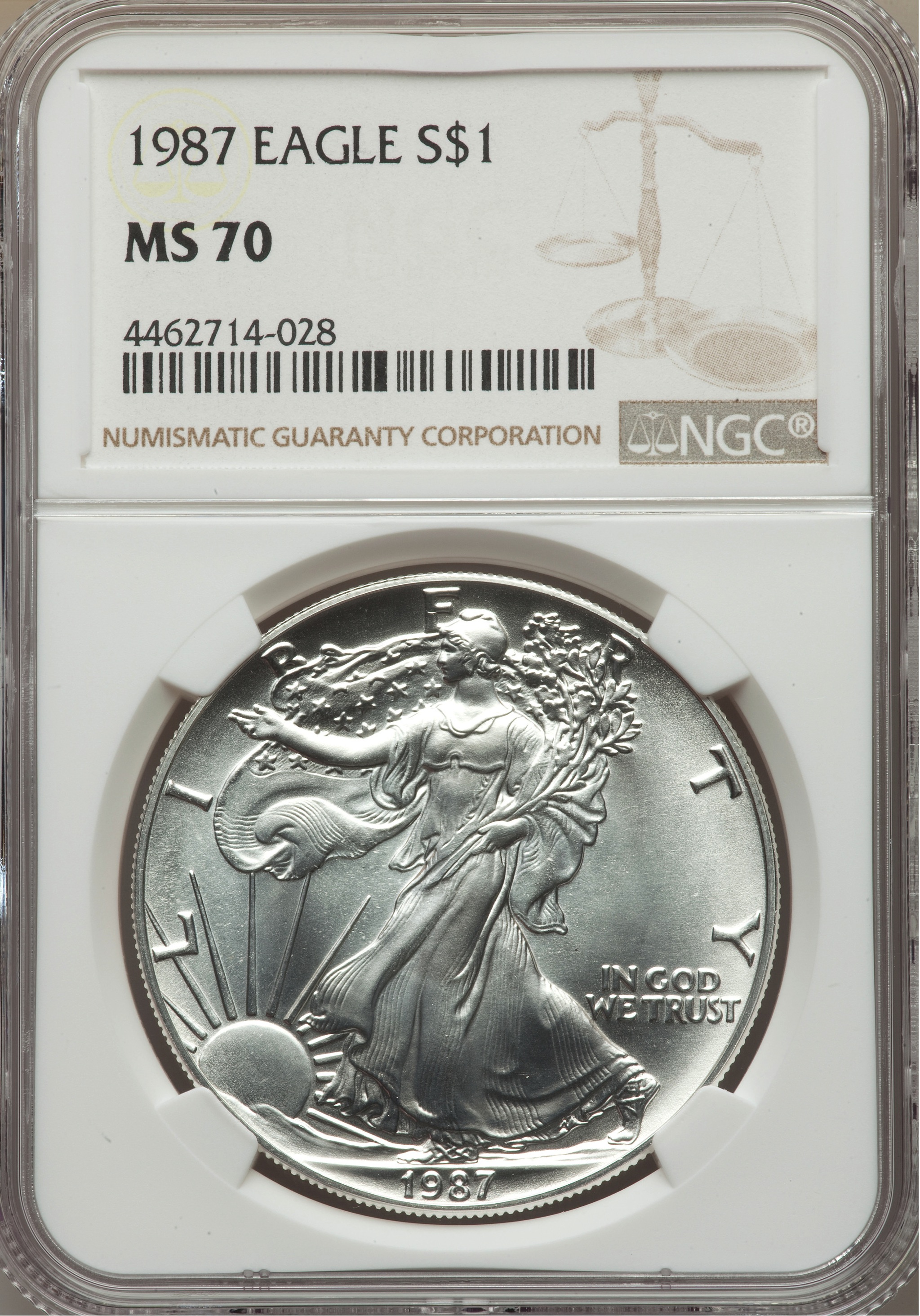 SARASOTA, Fla. (July 3, 2018) — Numismatic Guaranty Corporation (NGC) reports that a seller of counterfeit coins in counterfeit NGC holders has pleaded guilty to importing counterfeit coins and bars into the United States. The charge carries a maximum sentence of 15 years in prison.

On June 25, 2018, NGC was informed that Kirschner had been taken into custody and pleaded guilty. “NGC will vigorously protect its intellectual property and the coin collecting community,” said Richard S. Montgomery, NGC President and Grading Finalizer. “We are pleased that a seller of counterfeit coins and holders has been brought to justice.”

NGC encapsulates coins in a proprietary holder that features a number of elements to protect against counterfeiting and tampering, including UV ink, microprinting, an ultrasonic seal, and an advanced hologram.

As an added security measure, NGC has imaged virtually every coin that it has encapsulated since October 2008 and has made these images available for free in the NGC mobile app and at NGCcoin.com/verify.

While counterfeit NGC holders comprise a very small fraction of the total NGC holders in the marketplace, collectors should nonetheless be vigilant and buy only from trusted retailers. For additional information about protecting yourself from fraudulent holders, visit NGCcoin.com/security.

I sure agree with above writer. We needed much more info in the article, particularly whether the picture was a fake or real holder/coin.

Unfortunately there is so much information missing from this article. I appreciate knowing about counterfeits, but nothing in this article helps me to avoid buying them. Some questions that come to mind: how was the counterfeiter caught? Where were the counterfeits being sold? How does this compare to the famous 2008 NGC counterfeiting scare? Approximately how many counterfeits are believed to have been produced in this case? Is the picture on top of the article a counterfeit or real NGC coin in holder? Even such basic information as what dates and denominations of coins which were being counterfeited would be immensely helpful.

It appears I may have read too hastily the expanded and supporting articles on this topic, but nonetheless I'm not able to see where to find and how to download NGC's touted and apparently FREE Verification Tool?