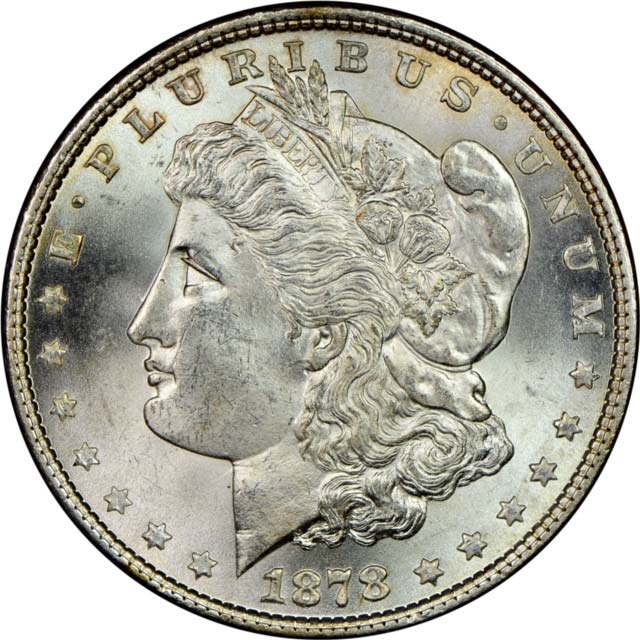 Popular with collectors and investors, genuine Morgan silver dollars, such as this one, were produced by the United States Mint between 1878 and 1921 but beware of counterfeits in the marketplace. (Photo courtesy of Numismatic Guaranty Corporation.)

Popular with collectors and investors, genuine Morgan silver dollars, such as this one, were produced by the United States Mint between 1878 and 1921 but beware of counterfeits in the marketplace. (Photo courtesy of Numismatic Guaranty Corporation.)

“During the past couple of weeks, we received an increase in reports of counterfeits due to silver’s volatility and especially the ongoing interest in the Morgan silver dollars market. The Chinese are heavily marketing fake silver dollars via Facebook,” said Davis, a former Texas Police Chief.

Morgan dollars are named after their designer, George T. Morgan, and were struck by the United States Mint from 1878 to 1904 and again in 1921. Popular with collectors and investors, each coin contains about three-fourths of an ounce of silver.

“The crush of retail customers has slowed down a bit, but we’ve definitely seen ‘panic buying’ of silver the past couple of weeks. Unfortunately, some unsuspecting buyers are becoming victims of online scams by unscrupulous sellers,” said Richard Weaver, President of the Professional Numismatists Guild (www.PNGdealers.org).

“Supplies of genuine, century-old Morgan silver dollars are extremely tight, but one suspicious seller on Facebook is offering to sell 28 ‘genuine’ Morgan dollars for only $199. If they actually were genuine coins, the price would be closer to $900. Even the certification holders housing their fakes appear to be counterfeits,” explained Weaver.

The Anti-Counterfeiting Educational Foundation is alerting the Secret Service about the fakes as part of the foundation’s ongoing assistance to federal, state, and local law enforcement as well as prosecutors to fight counterfeiting and the sales of counterfeit coins.

“The important work of the foundation and the Anti-Counterfeiting Task Force is supported entirely by donations,” explained ACEF Executive Director Robert Brueggeman. “The ACEF is a 501(c)(3) corporation and all donations are tax deductible.”