Auction houses Stack’s Bowers Galleries and Künker have been chosen to sell the illustrious Mark and Lottie Salton Collection, a comprehensive holding of many thousands of chiefly gold and silver coins of Ancient Greece, the Roman Empire, and Europe from the medieval period to the 20th century. 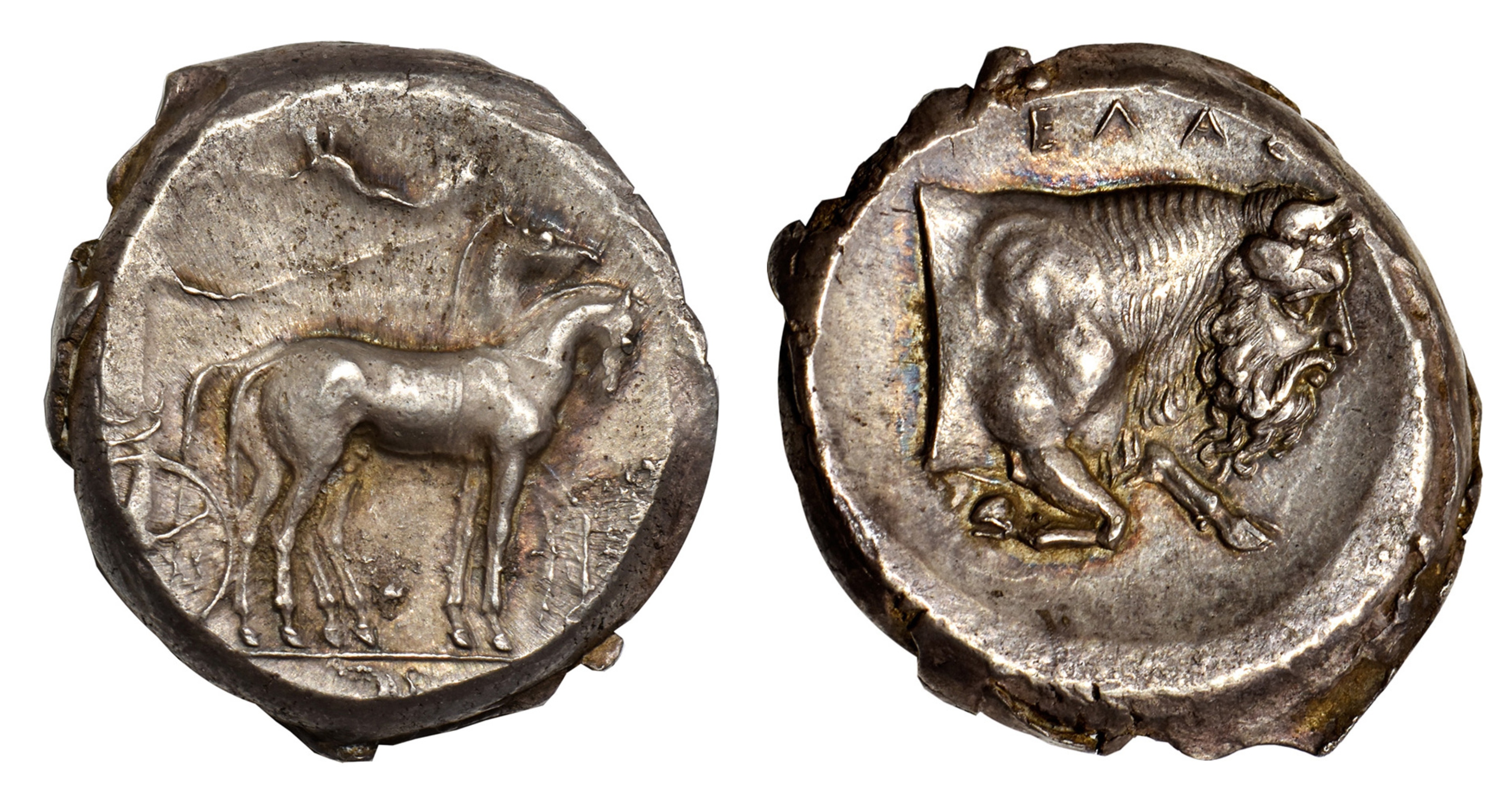 Costa Mesa, CA -- Auction houses Stack’s Bowers Galleries and Künker have been chosen to sell the illustrious Mark and Lottie Salton Collection, a comprehensive holding of many thousands of chiefly gold and silver coins of Ancient Greece, the Roman Empire, and Europe from the medieval period to the 20th century. The collections, built over a lifetime starting in the 1940s and perhaps earlier, will be dispersed in a series of joint auctions held in the United States and Germany, commencing with a superb offering of Ancient Greek and select European coins at the New York International Numismatic Convention (NYINC) on January 16, 2022. At the behest of the late Mark and Lottie Salton, proceeds from the sale of the collections will benefit equally three organizations that are committed to the remembrance of the victims of the Holocaust and to ensuring that their fates will never be repeated: the Anti-Defamation League (ADL), the American Society for Yad Vashem, and the Leo Baeck Institute. 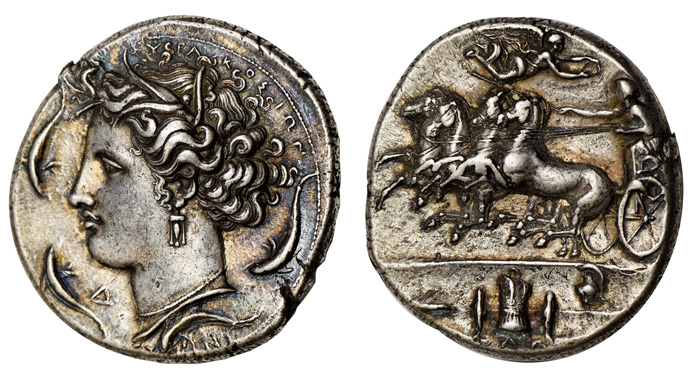 “Mark and Lottie were longtime friends of the Stack family,” commented Stack’s Bowers Galleries Co-Founder Larry Stack. “Although I had seen snippets of their vast collections over the decades, I was taken aback by the superior quality and sheer volume of their collections, not to mention the impressive provenance attached to so many of the coins.”

Matt Orsini, Stack’s Bowers Galleries Director of World and Ancient Numismatics, continued, “Mark and Lottie’s history and connections to the pre-World War II European numismatic trade carried over into the postwar era. This, combined with their astute connoisseurship, made them uniquely placed to build one of the great numismatic collections of the 20 th century. Stack’s Bowers Galleries and Kunker are elated to introduce current generations of collectors to the rich Salton cabinet.”

The richness of the cabinet is exhibited in the parade of important provenances among the Ancient Greek collection, a portion of which will be first to cross the auction block in January 2022. The offering will be led by what is perhaps the most well-balanced, high quality Syracusan dekadrachm signed by Kimon in existence. It hails from the Pierpont Morgan, Satterlee Ingalls and Dr. Herbert Ives collections. Early provenances are plentiful among the Ancient Greek coins, with many specimens pedigreed to such important collections and sales of the 19th and early 20 th century as Jameson, Pozzi, Hermitage, Lockett, Vierordt, Sir Arthur Evans, and many others.

Select coins of the world will also be offered at the January 2022 NYINC, including what is thought to be one of only two known gold 7 Ducats of Sigismund III from Gdansk in Poland, an unusual multiple ducat denomination that eluded listing in the popular Friedberg reference Gold Coins of the World.

At some level, the coins speak for themselves, but to appreciate the collection and its genesis, one must understand the trajectories of Mark and Lottie’s lives. Mark, who died in 2005, was born Max Schlessinger on January 2, 1914 in Frankfurt, Germany to parents Joel Felix Schlessinger and Hedwig Feuchtwanger, a relation of Lewis Feuchtwanger of “Feuchtwanger cent” fame.

Mark’s father, Felix Schlessinger, came from an old Jewish line of bankers and coin dealers in Germany. In 1911, Felix joined his uncle Leo Hamburger’s Frankfurt-based dealership, begun in the 1860s and the most prominent of its day. Felix moved to Berlin in 1928 and operated his own dealership there, moving the family and business to Amsterdam in 1935 to escape the growing Nazi menace. Felix’s firm held prominent auctions, among them sales of duplicates of Greek and Russian coins from the Hermitage. Mark trained in banking but also received a robust numismatic education under his father, learning not only about coins, but also rubbing shoulders with prominent European collectors, dealers and scholars of the prewar period. The family’s numismatic activities in Amsterdam came to a close with the May 1940 Nazi invasion of the Netherlands. Mark went underground in 1942, eventually joining the Free Dutch forces against the Nazis. He made it to New York in 1946, where at the urging of friends, he changed his name from Max Schlessinger to Mark M. Salton. His parents were not so fortunate, murdered by the Nazis at the Auschwitz death camp in 1944. 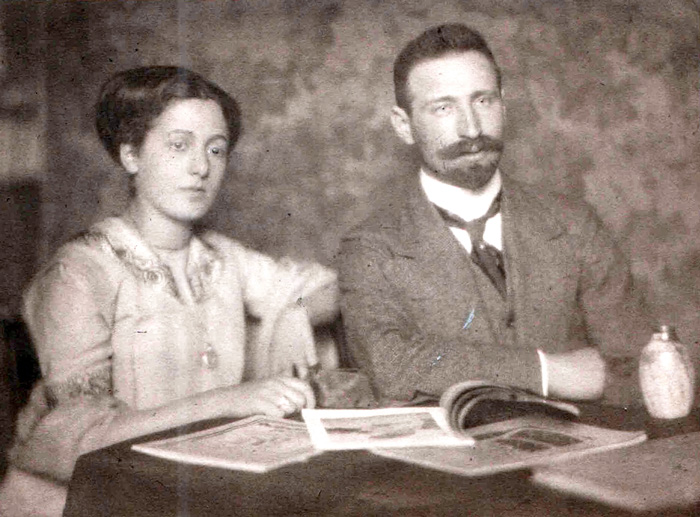 It was in New York that Mark met and married Lottie Aronstein in 1948, after a short courtship. Lottie, who passed away in 2020, was born in 1924 into a prominent Jewish family from Bad Wuennenberg, Germany. After the infamous Kristallnacht of Nazi terror in 1938, her family separated and went on the run, eventually reuniting in 1941 in New York, where she met Mark. Though a full-time banker, Mark reentered the numismatic field, becoming a home-based dealer under the name Mark M. Salton-Schlessinger in the 1950s and 1960s. During this time Lottie herself became an astute numismatist and scholar. Lottie and Mark collected intensively during the postwar period, an era of great supply and low prices for numismatic rarities and quality coins. Using their keen numismatic knowledge, experience and connoisseurship, they built the curated collections with which the Salton name will forever be connected. Until now, the Saltons were perhaps best known for their collections of Renaissance Medals, which were featured in exhibition catalogs and donated during their lifetimes. 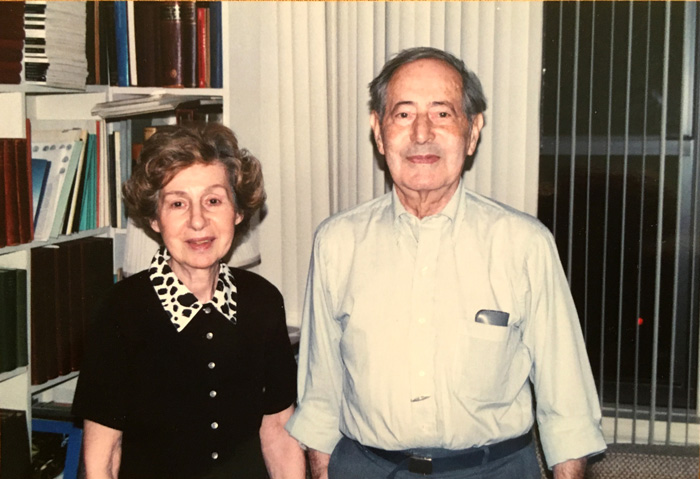 Lottie and Mark Salton in 2001

Over the course of 2022-2023, Stack’s Bowers Galleries and Kunker will offer the complete Mark and Lottie Salton Collection of coins. The vast size and importance of this cabinet were previously known by only a select few, and its presentation at auction will bring this once private collection into full view and prominence. Through its U.S. based auctions, Stack’s Bowers Galleries will offer the Saltons’ Ancient Greek, British, Polish, Russian, Asian and United States coins, while Kunker will offer the Ancient Roman as well as the balance of the Saltons’ continental European coins through its Germany-based auctions.