The company is excited to report a continued surge in consignments for its traditional fall Hong Kong auction. 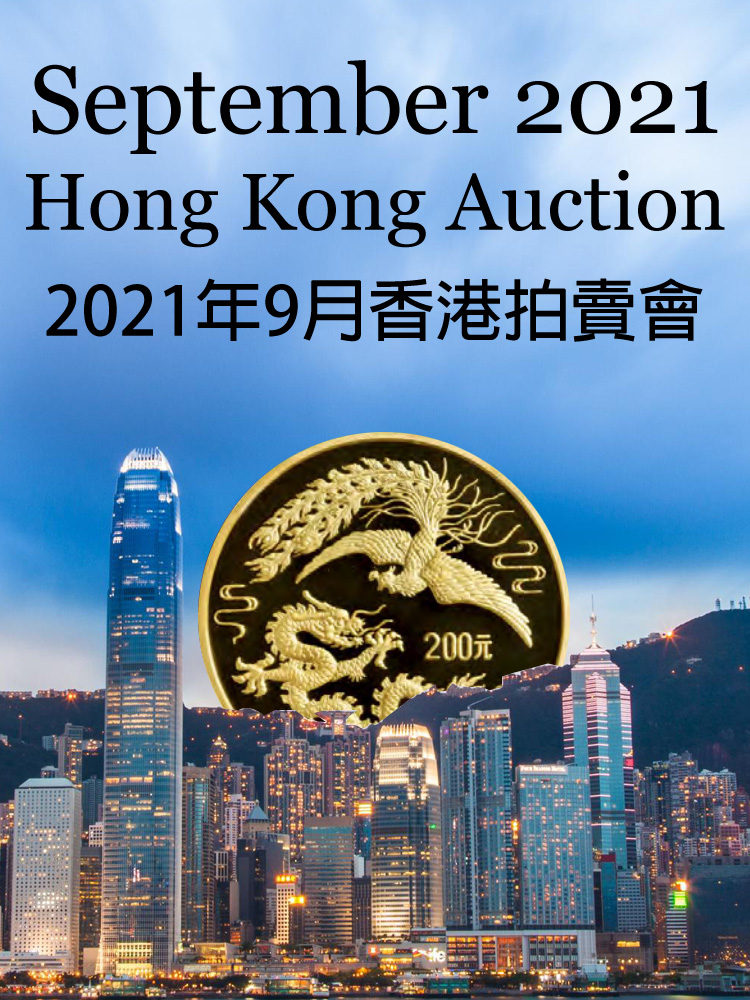 Costa Mesa, CA - - Fresh off Stack’s Bowers & Ponterio’s record-shattering April Hong Kong auction that offered over 5,000 lots of coins and banknotes and realized prices in excess of USD $35 million, the company is excited to report a continued surge in consignments for its traditional fall Hong Kong auction. Originally scheduled for September 13-16, the sale will now take place from September 27-29 to accommodate demand. The auction, still in the process of being finalized, is on track to present over 20% more items than the April event, with total lots approaching 7,000! In keeping with the new sale dates, lots will be open for bidding around the end of August.

As an additional service to the Stack’s Bowers & Ponterio community of buyers and sellers, the company is thrilled to announce its inaugural Hong Kong Collectors Choice Online auction, to be held December 1-3, 2021. Following the naming convention of the immensely popular “CCO” domestic auctions, this exclusively online venue will look and feel much like a “catalog auction,” with live auctioneering of every lot. The deadline for consigning to this auction is October 4. Space will be very limited, so reach out to a representative today for consignment information!