If you've always wanted a Brasher Doubloon but can't afford the million-dollar-plus price tag, Heritage has a few Brasher-counterstamped coins available at a much more modest values. 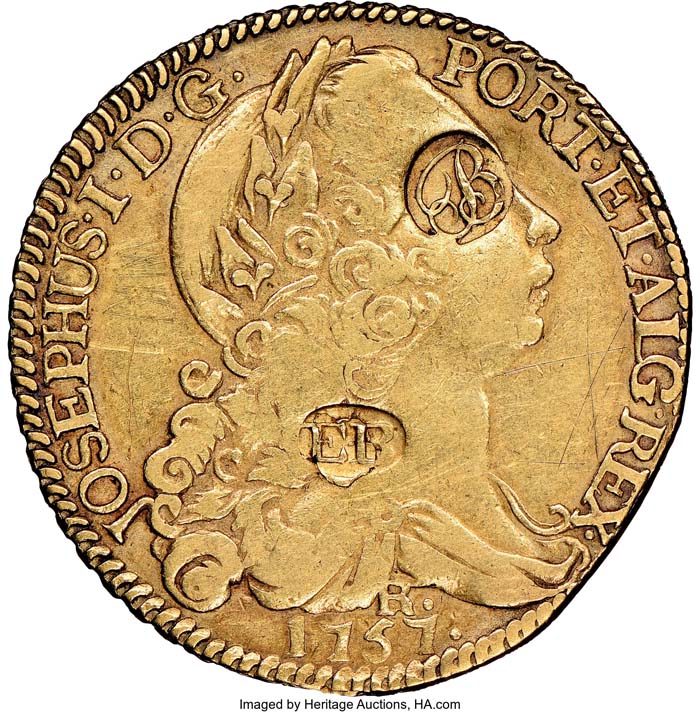 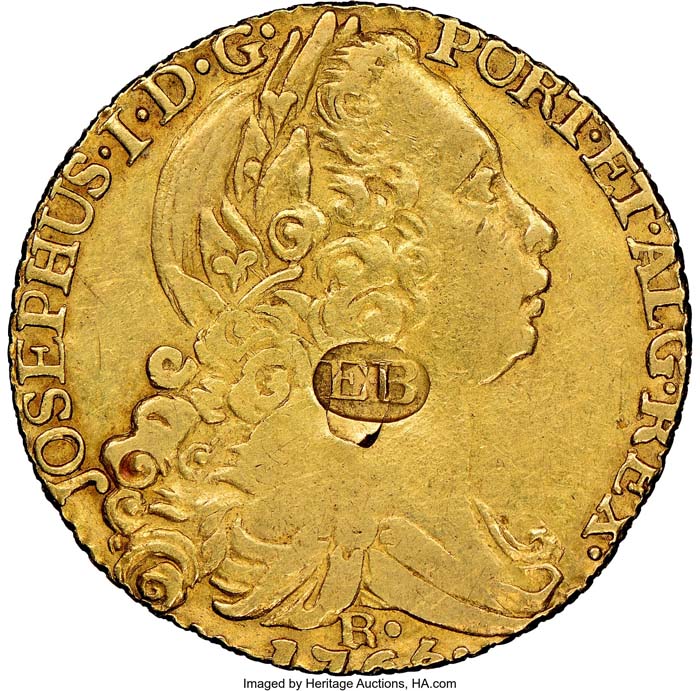 Costing over $1,000,000 on the rare occasions that they are available, a Brasher Doubloon is a rare coin that is out of the reach of most collectors. However, Heritage Auctions will be offering several fabulous "regulated" gold coins in the January US Coin Auction #1326 that give collectors in the 5 figure price range the opportunity to own a coin that is deeply connected to Ephraim Brasher (1744-1810), the most respected and well-known of the New York goldsmiths. He is famous for his eponymous doubloon, one of the greatest United States colonial coins that exists today. Brasher resided on Cherry Street in lower Manhattan, in George Washington's neighborhood at the time. His countermark on foreign coins circulating in 18th century America assured the assay or quality of those coins.

Today, the coins that he has counterstamped and regulated are a tangible link to George Washington's day--a time period when there was not plenty of easily-recognizable coinage freely circulating in the Colonies and early United States. This was a time when the United States Mint did not issue huge quantities of coins for commerce as they reliably do today. In the 1700s, the colonists had to rely on a ragtag mix of foreign coins and locally-produced state or colony issues, combined with some version of the barter system, to meet their needs for daily transactions. Massachusetts, New York, Connecticut, and New Jersey all produced their own coinage, and coins from England and Spain circulated throughout the fledgling United States as well.

Gold coins such as the counterstamped Brasher pieces would have provided assurance of the coins' weight and value, allowing them to circulate more easily in commerce. Several fascinating examples from the Donald Partrick collection are up for bid in Sale 1326, showing the array of gold coins that entered and circulated in early America at the time--British, Brazilian, and Portuguese coins were all stamped with Brasher's seal of approval.

Check out these fascinating pieces of history here: