The Origins of the German Coin Trade: Brochure on the Fate of the Hamburger and Schlessinger Families

On the occasion of the sale of the Salton Collection, auction house Künker and Stack’s Bowers Galleries entrusted the historian Ursula Kampmann with the task of investigating the history of the Hamburger-Schlessinger dynasty of coin dealers. Her findings revolutionize what we know about the German coin trade. 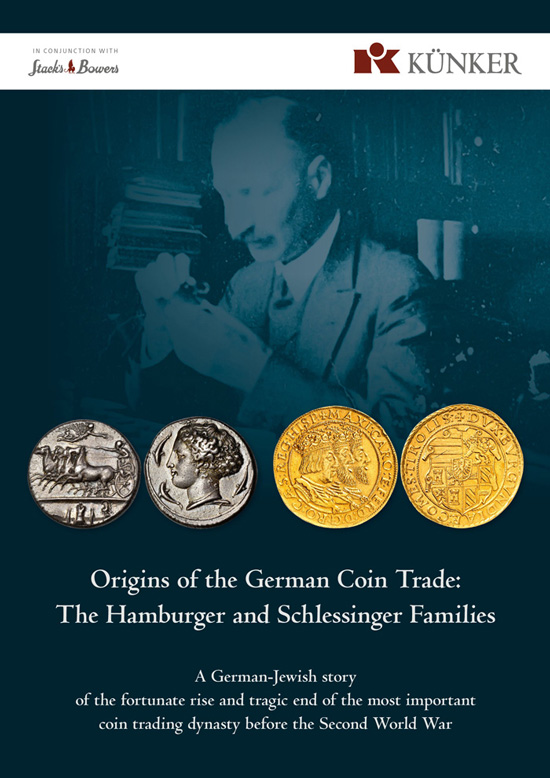 Cover page of the brochure “Origins of the German Coin Trade: The Hamburger and Schlessinger Families.

Cover page of the brochure “Origins of the German Coin Trade: The Hamburger and Schlessinger Families.

On 22 March 2022, the second part of the Lottie and Mark Salton Collection will be auctioned off by auction house Künker in Osnabrück. It contains spectacular coins that are all the more spectacular due to one fact: before he emigrated to the United States of America in 1946, Mark Salton bore the name Max Schlessinger. He was the son of Felix Schlessinger, who ran one of the most famous German coin shops in Berlin in the late 1920s.

Three documents that had hitherto been unknown to most scholars came to light during the investigation of the history of the Hamburger and Schlessinger families. These documents shed a completely new light on the fate of this dynasty of coin dealers. In addition, a fourth document was found that had not been thoroughly evaluated before:

Four members of the family left their memoirs to posterity:

Thanks to these memoirs, the history of the Hamburger-Schlessinger dynasty can be traced back to a court factor called Loeb Hamburger (1761-1835) who lived in the Hanau ghetto. Through the eyes of the family members we experience the emancipation of Jews under Napoleon, the turmoil of the revolution of 1848, the industrialization and the economic upswing of the mid-19th century, the First World War, the hyperinflation of 1923, the Nazis’ rise to power, the persecution and expulsion of Jews until we get to the new beginning in the United States.

Thanks to the analysis of these sources, it was able to gain new insights into the German coin trade prior to the First World War:

Added to these fundamental pieces of information, the memoirs provide us with true-to-life scenes of the coin trade that clarify our picture of past auction sales.

The well-known historian and numismatist Dr Ursula Kampmann, who has been studying the history of the coin trade for many years, has written an extensive text on the history of the Hamburger-Schlessinger coin dealer dynasty. It is part of a brochure published by Künker in German and English. The brochure was shipped along with the catalogs of Künker’s Spring Auction Sales. It can also be read online (https://www.kuenker.de/data/kataloge/Kuenker_Broschuere_Salton-Collection_en.pdf) or ordered from Künker at the nominal fee of 10 euros. 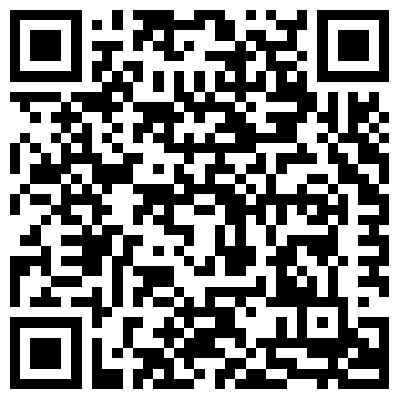 By means of this QR code you can download the brochure dedicated to the fate of the Hamburger, Schlessinger and Aronstein families.

Dates of the sale of the Salton Collection