The Owner of the Only Legal 1933 Saint is Revealed... And He's Selling It!

In one of the most exciting developments of the year so far, the secret owner of the 1933 Saint has been revealed to by Stuart Weitzman, who is selling his three treasures at Sotheby's on June 8 of this year. 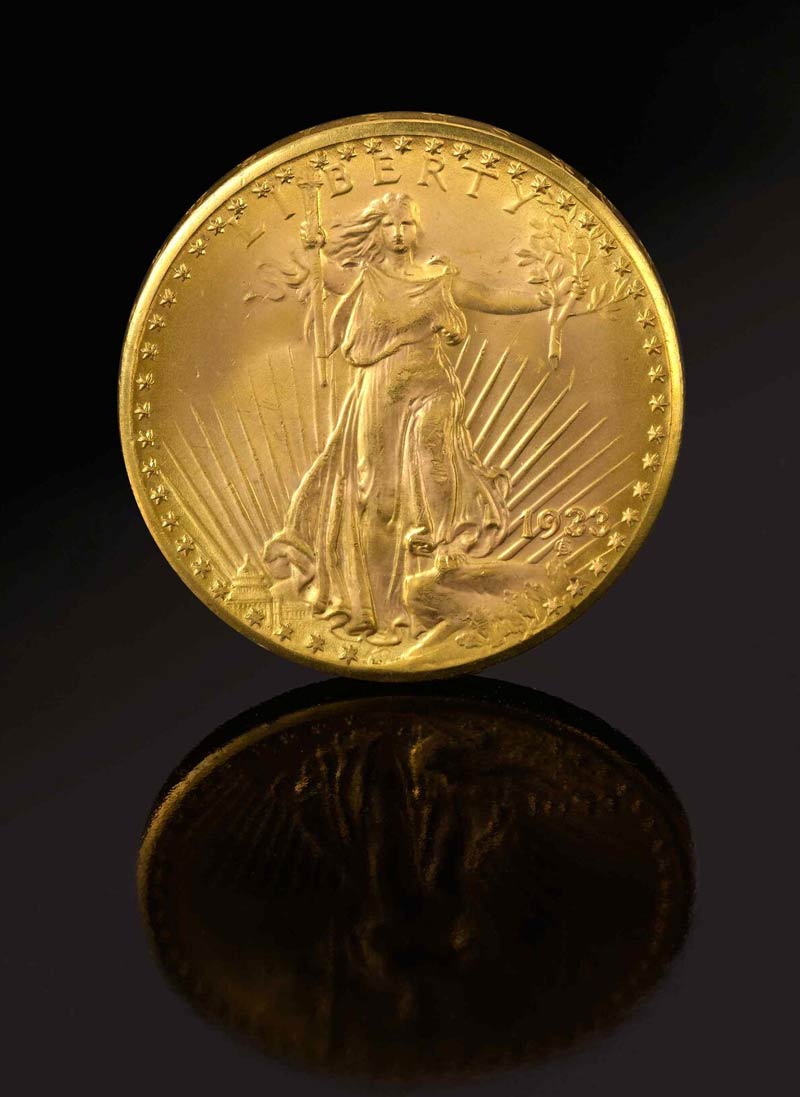 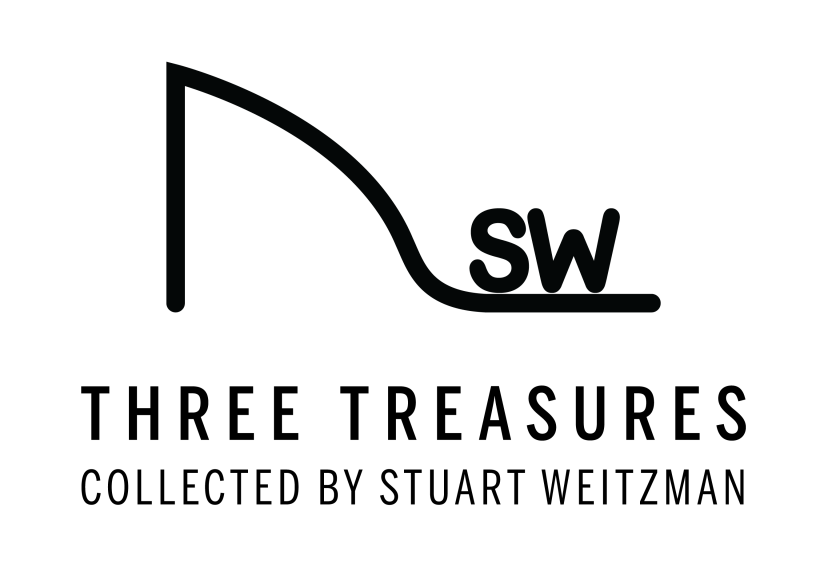 The New York Times broke a story today finally revealing the secret buyer of the famous 1933 Saint Gaudens, which sold for $7.6 at Sotheby's in 2002. The owner is Stuart Weitzman, of shoe industry fame. Mr. Weitzman is selling the 1933 Saint along with two major stamp rarities: the unique plate block of the inverted Jenny airmail stamps, and the One-Cent Magenta from British Guyana -- believed by many to be the world's most valuable stamp.

The three items will be sold at Sothebys in June 8 [link]. We will report further details as we have them. 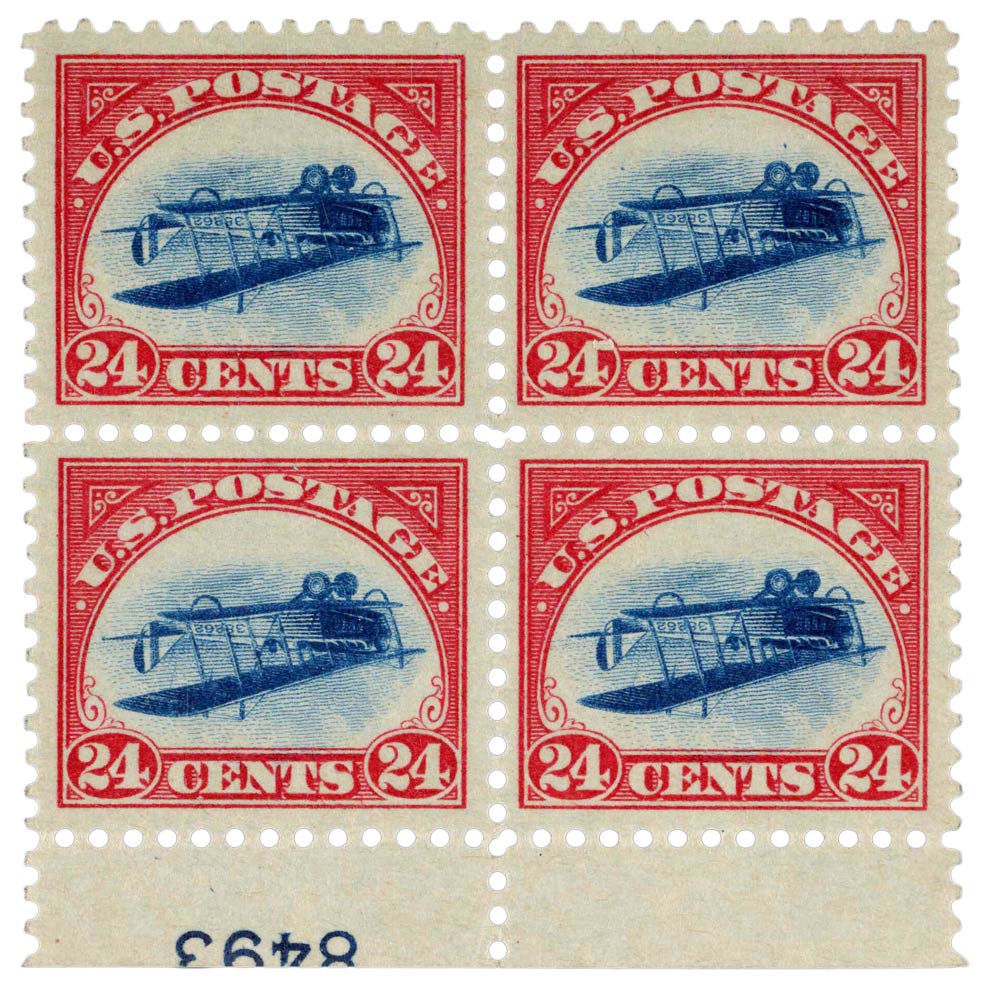 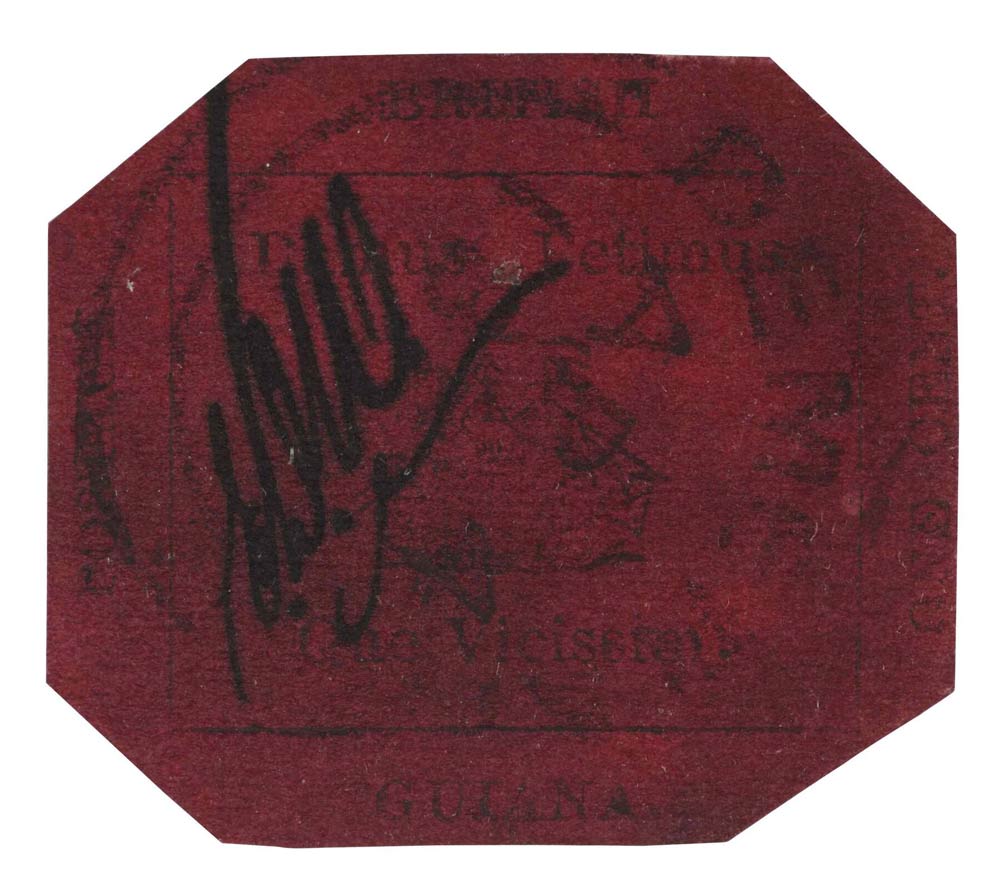 Is this the world's most valuable stamp? We'll soon found out when Guyana One-Cent Magenta is sold at Sotheby's on June 8. Photo courtesy of Sotheby's.

This man sure likes rare precious items. I would choose the 1933 Saint-