Trick Or Wheat Cent? Why You Should Give Out Old Wheat Pennies For Halloween

Halloween is here again… Millions of little ghosts, goblins, hobos, and — whatevers — will be roaming neighborhood streets, suburban malls, theme parks, and elsewhere in the annual pursuit of candy. 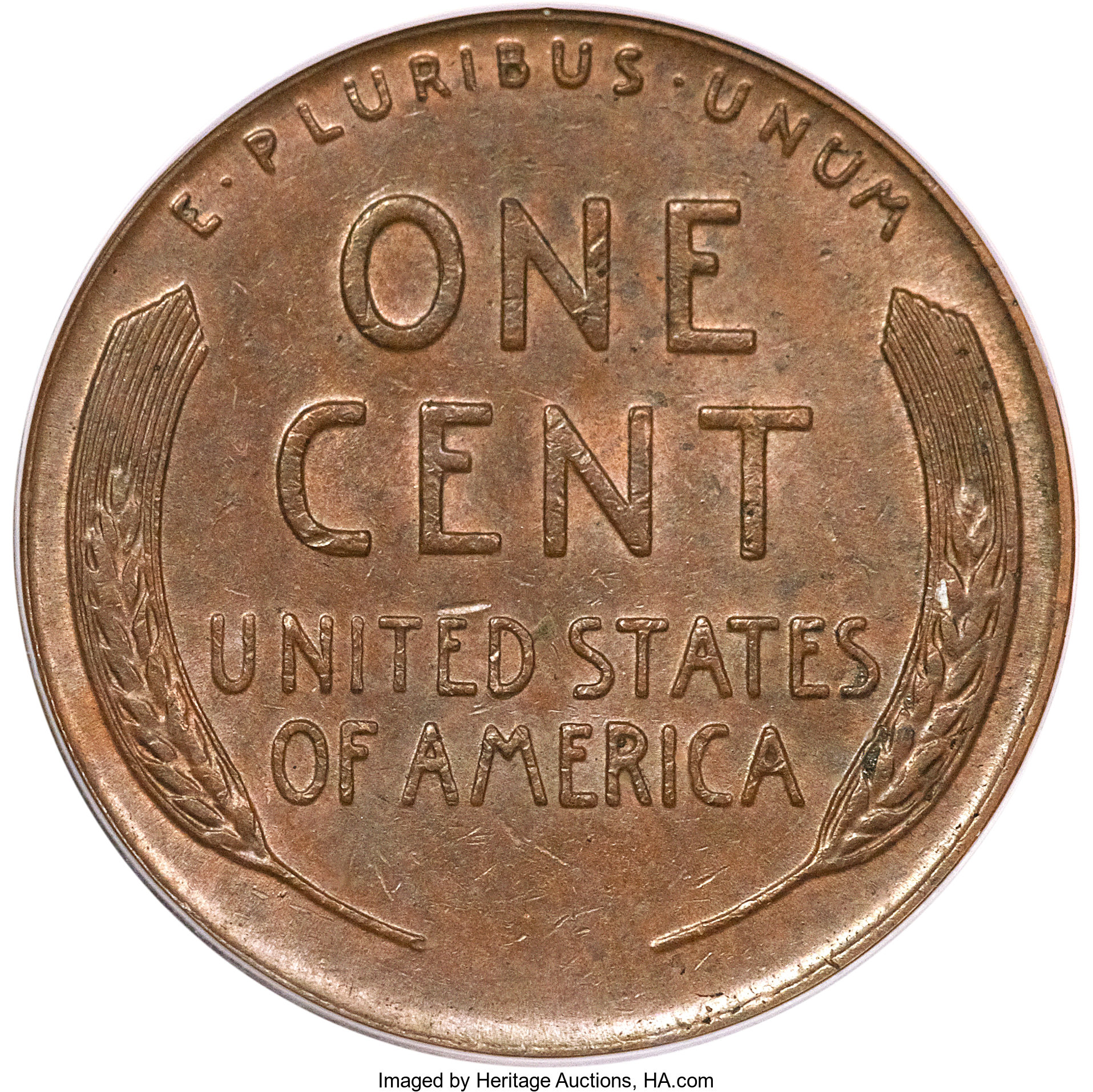 Trick Or Wheat Cent? Why You Should Give Out Old Wheat Pennies For Halloween

Halloween is here again… Millions of little ghosts, goblins, hobos, and — whatevers — will be roaming neighborhood streets, suburban malls, theme parks, and elsewhere in the annual pursuit of candy. Many of these kids will be amped up over the next few days enjoying their sudden surges of sugar — the first of many such sugar highs to come throughout the rest of this waning year, with the holiday season now in full swing.

And while countless parents will wisely be checking out the Halloween candy from strangers before the kids consume it, one wonders how many children and their parents will find themselves sifting through old Lincoln wheat cents that got thrown into orange buckets full of 3 Musketeers, NECCOs, and Bulls Eyes. Hopefully, many kids will go into November holding their very first wheat pennies. This is how new coin collectors are born, and we in the numismatic community have the opportunity to introduce young children (and older trick-or-treaters, too) to the world of coin collecting.

Handing out wheat cents on Halloween alongside or instead of candy just makes sense. Common wheat cents in lower grades are worth only a few cents, which means they won’t set you back anymore than the cost of buying candy. Yet the real value these wheat cents could represent to the numismatic community if these young children — any of them, even just one of them — become new, life-long coin collectors can’t be measured in mere dollars and cents alone. Such “return on investment” is immeasurable, invaluable.

Surely you’ve got some stockpiles of wheat pennies laying around somewhere. Got any, and you won’t need to go to the grocery story to buy that last-minute bag of Halloween candy for the door-knocking kiddos. You don’t want to be caught empty handed on Halloween without something for trick-or-treaters, lest your home get egged and toilet papered… Because, sadly yes, kids still do that.

I would think wheat cents are just too similar to currently circulating Lincoln Cents. Kids or their parents would probably just spend them or - gasp - throw them away since even a handful of them can't really buy anything (if being used for face value). If they were in 2x2's, MAYBE the recipients would understand these are to be collected not spent. I would think modern-day FOREIGN coins would be more appropriate because they are less similar to current US coinage and therefore "keepers". Just my two cents...

The coins I handed out in 2x2's were from England dated in the 1950s and 1960s. I gave them two coins, a small one and a large one. I explained they were my Harry Potter coins from England and were old enough they could have been used by his parents. The kids were all quite excited. Even the parents chuckled and got excited. Try that next time!