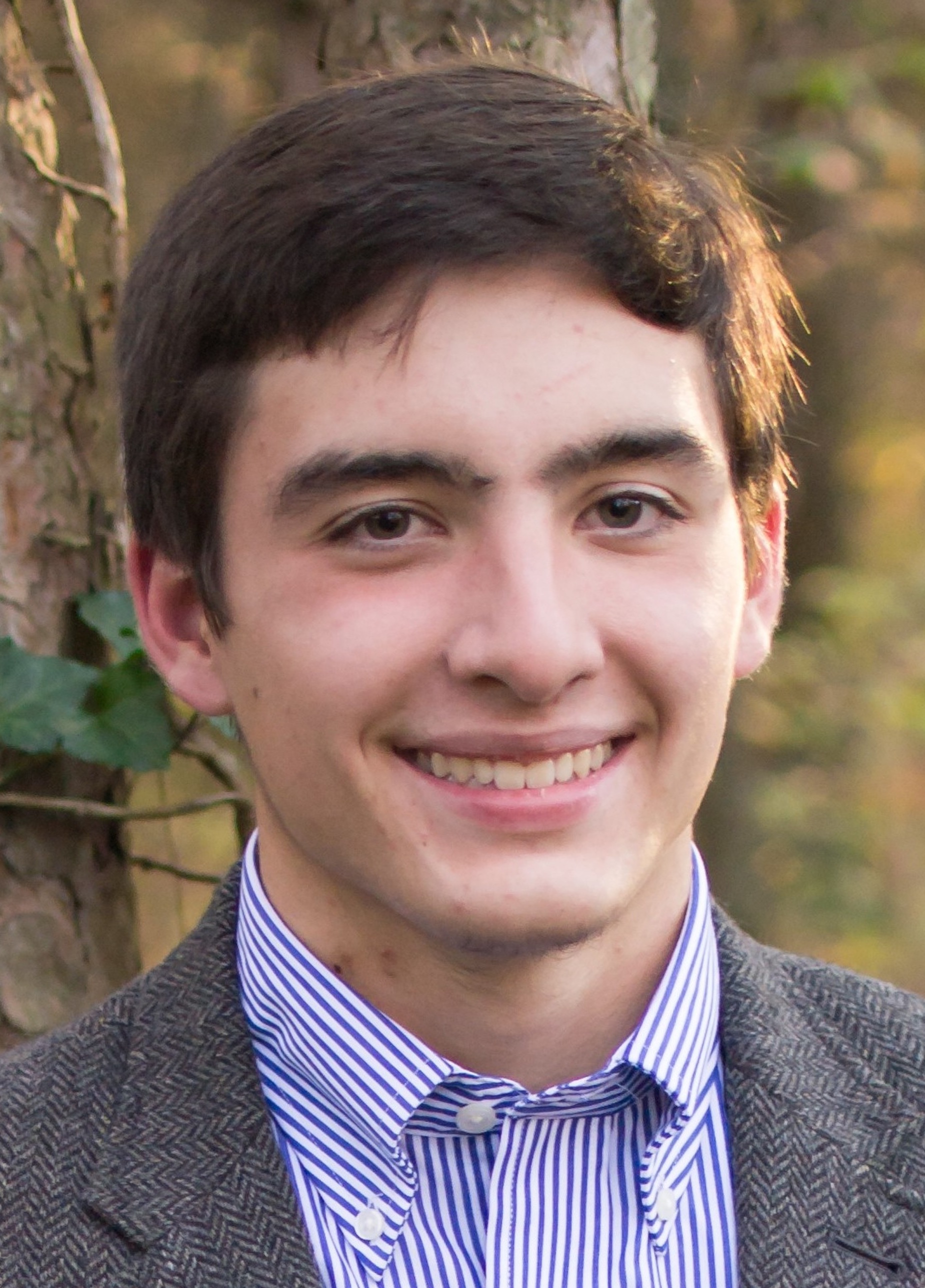 The Professional Numismatists Guild (PNG) has awarded its prestigious 2018 Young Numismatists scholarship to Michigan State University student Andrew Blinkiewicz, a 21-year-old economics major from Kalamazoo, Michigan. The annual scholarship, in its 14th consecutive year, pays for a young numismatist to attend one of the six-day sessions of the Summer Seminar series at the American Numismatic Association (ANA) headquarters in Colorado Springs, Colorado.

According to PNG Executive Director Robert Brueggeman, “the PNG will pay for tuition, meals, and five nights of dormitory accommodations so Blinkiewicz can attend one of the six-day sessions of the 2018 Summer Seminar on the campus of Colorado College, site of the ANA headquarters, in Colorado Springs, Colorado.”

While Blinkiewicz may be young, he is no newcomer to coin collecting. He’s been a coin hobbyist since he “caught the collecting bug” at the age of 13 after being inspired to jump into the pastime from his numismatist grandfather. Blinkiewicz, who is a member of the Kalamazoo Coin Club and serves as secretary of the Michigan State Numismatic Society, enjoys collecting a variety of numismatic material, including Walking Liberty half dollars and Swiss shooting medals.

The YN scholarship recipient was an intern at Heritage Auctions in Dallas, Texas, and hopes to become a full-time coin dealer someday. “Summer Seminar provides me with another step toward a full-fledged career in numismatics,” says Blinkiewicz, who intends to utilize his PNG scholarship to take an ANA class in advanced coin grading during summer 2018.

The scholarship funds come from PNG’s Gerald Bauman Memorial Fund, named for a prominent coin dealer who worked for Manfra, Tordella & Brookes in New York City and passed away in 2001. PNG, meanwhile, is a non-profit organization whose mission is to set forth a rigorous code of ethics, by which its member dealers must abide in all aspects of business practice, including buying and selling numismatic items.