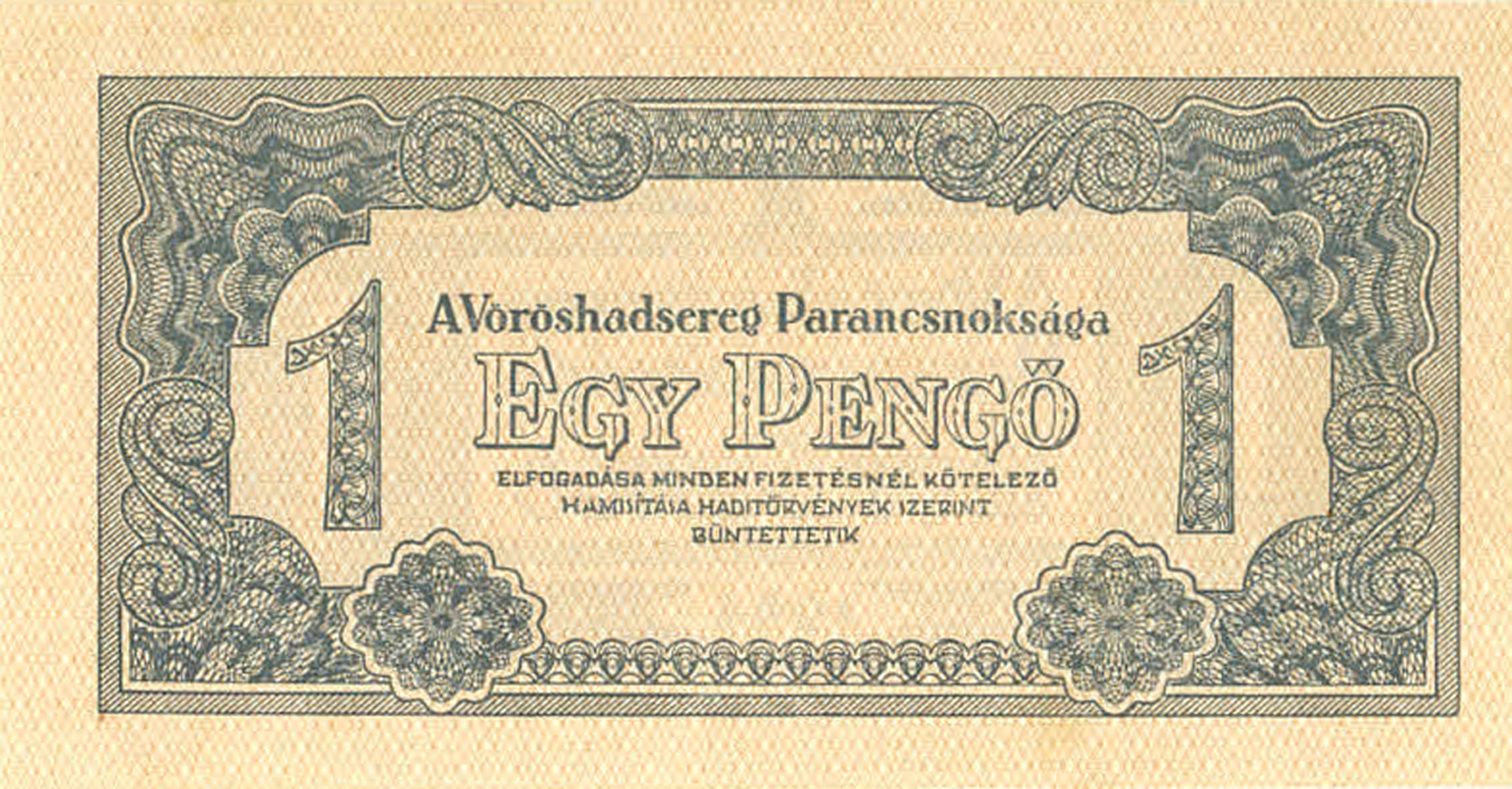 With the signing in November 1940 of the Tripartite Pact, Hungary joined the World War II Axis alliance with Germany, Italy, and Japan. On 27 June 27 1941, Hungary declared war on the USSR and took part in combat on the Eastern Front. Over the next three years, however, the German leadership began to question the loyalty of the Hungarian government and, on 18 March 1944, German troops occupied Hungary in a single day in Operation Margarethe. Mikós Horthy, regent of the Kingdom of Hungary, was placed under house arrest and Döme Sztójay, a Nazi supporter, was installed as prime minister. Six months later, on 23 September 1944, with German forces being routed, the Soviet Red Army crossed the Hungarian border. Although Hungary signed an armistice with the USSR on 15 October, the Hungarian army ignored it and continued to fight against the Red Army. The Germans launched Operation Panzerfaust and, by kidnapping his son Miklós Horthy Jr., forced Horthy to abrogate the armistice, resign, and name Ferenc Szálasi as prime minister of a puppet “Government of National Unity” controlled by the Germans. Horthy was taken to Germany as a prisoner. Hungary now became a battlefield between German and Soviet forces. By 29 December, Budapest had been encircled by the Red and Romanian armies; on 20 January 1945, the Hungarian government signed an armistice with the USSR. On 13 February, the German and Hungarian units remaining in Budapest surrendered. In the Soviet-occupied areas of Hungary, the Red Army Headquarters (RAH) issued banknotes, as it did in other areas occupied by Soviet troops during WWII (China B5801 - B5806, Korea B501 - B504). It is thought these notes may have entered circulation before the signing of the armistice, perhaps as early as late 1944 in more eastern regions. While it is unknown whether the notes were for the exclusive use of the Red Army, or whether they also circulated amongst the civilian population, it should be noted they contain no Russian text. 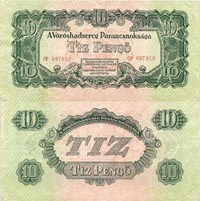 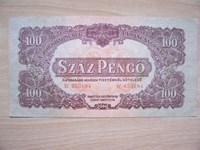