The United States Mint has announced the release of a special 2019-W proof Lincoln cent to be included as a free “premium” coin in 2019 United States proof sets. 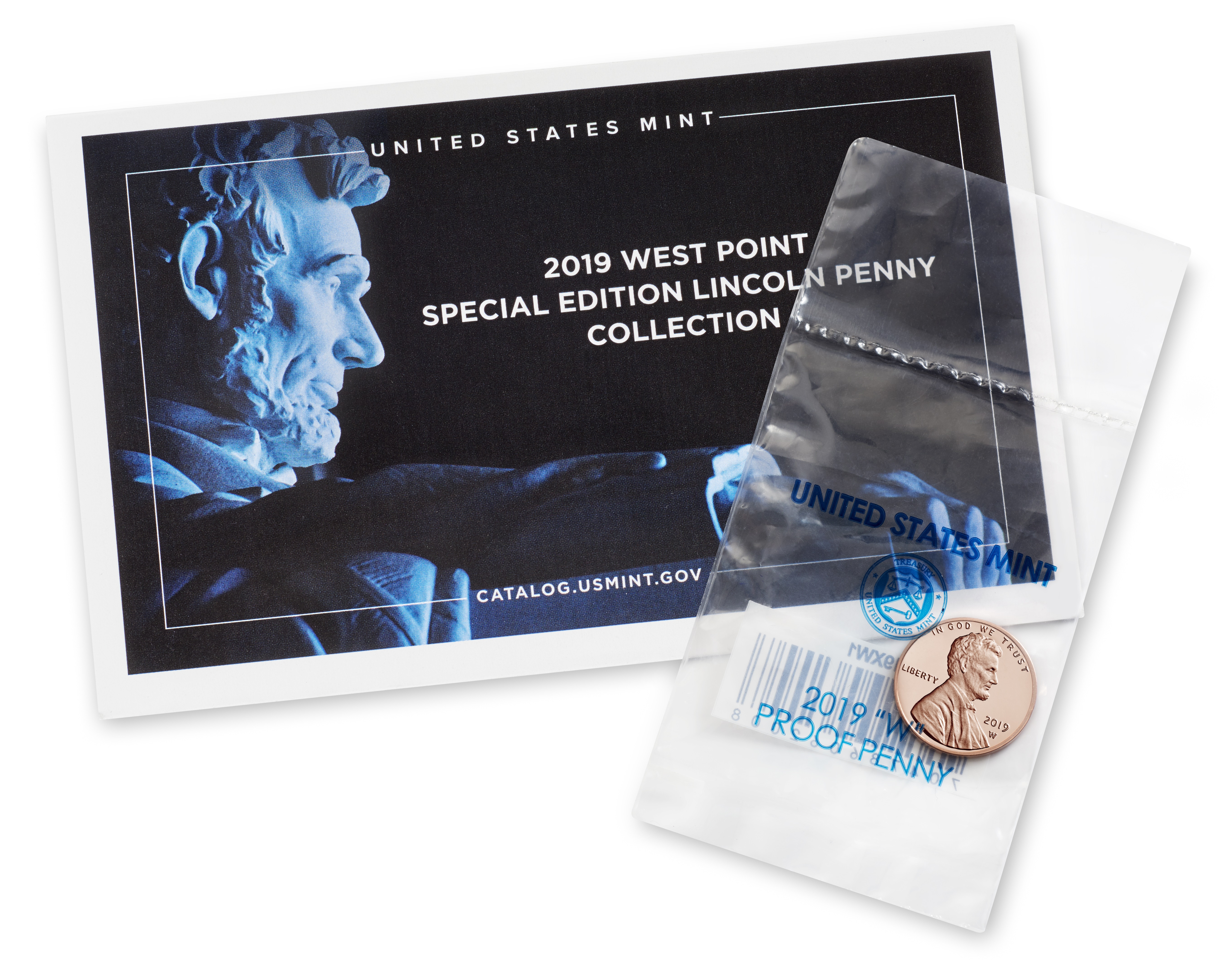 The United States Mint has announced the release of a special 2019-W proof Lincoln cent to be included as a free “premium” coin in 2019 United States proof sets. This special coin will be included alongside the other 10 coins ordinarily included in recent US Mint proof sets: the Lincoln cent, Jefferson nickel, Roosevelt dime, the five annual America The Beautiful quarters, Kennedy half dollar, and Native American dollar coin.

The 10 S-Mint 2019 proof coins will be included in two plastic lenses, with the five America The Beautiful quarters in their own lens and the other five S-mint proof coins in another. Meanwhile, the 2019-W Lincoln cent will be issued in a pliable plastic holder, itself housed in an illustrated paper envelope.

Ordering the 2019 United States proof set? The proof set will be offered for sale for $27.95. Orders will be accepted beginning on March 1 at 12 Noon Eastern. There are no mintage limits and no household limits.