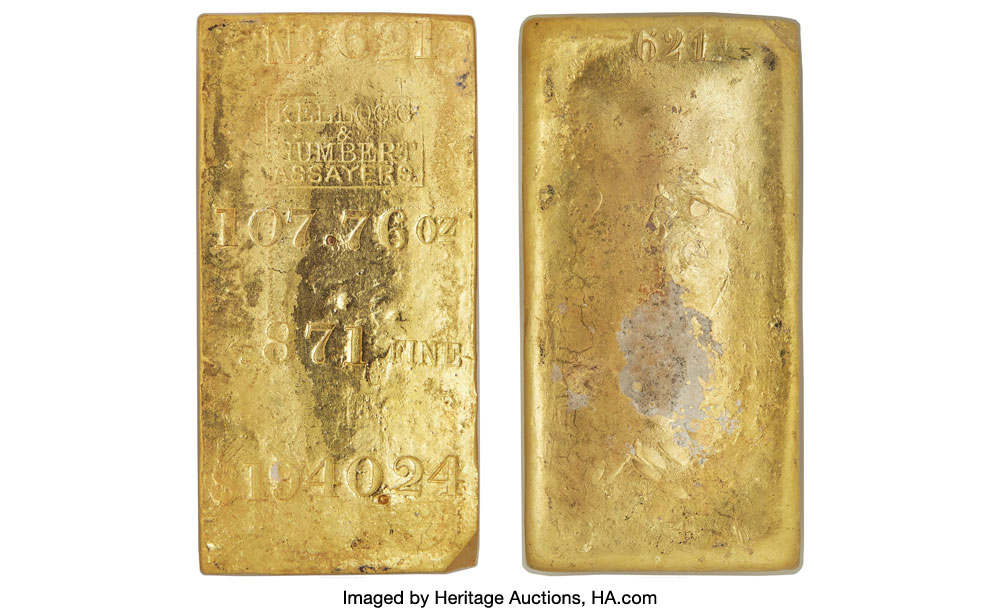 DALLAS, Texas (June 13, 2017) –  A diverse selection of rarities led the way June 8-11 as Heritage’s auction of rare U.S. coins, held in conjunction with the Long Beach Coin and Collectibles Expo, raised more than $10.7 million for consignors. The auction was 98 percent sold by lot and by value.

“The market for rare and unusual specimens is still doing very well,” said Jim Halperin, Co-founder of Heritage Auctions. “We saw robust activity at Long Beach with 13 bidders vying for the top lot.”

The well-known key among circulation strike Morgan dollars is the 1893-S, and an example of this sought-after coin, graded MS61 by PCGS, raised both eyebrows and expectations when it hammered at $176,250. This is the first mint state example of this coin offered at Heritage Auctions since July 2015. Fewer than 70 examples of this issue have been certified in mint state grades by the major grading services, a minuscule number when taking into account the popularity of the Morgan dollar series.

A 1652 Pine Tree Shilling graded MS65 by PCGS represents probably the finest example of the rare Noe-7 variety. While Pine Tree shillings as a whole are not rare, only about 11 examples of the Noe-7 variety are believed to exist, and this coin is believed to be the finest among them, raising the question of how any coin from 1652 could survive for so long with such a high degree of preservation. This coin found a new home for $141,000.

Additional highlights of the auction included: