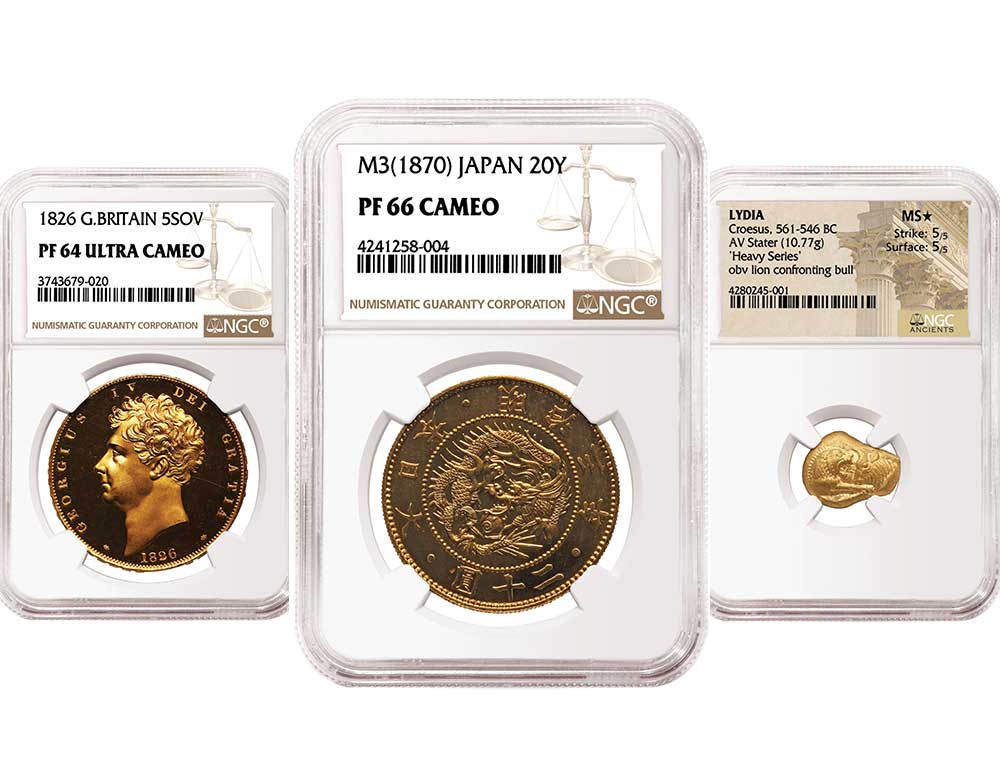 The sale was headlined by a group of nine NGC-certified Japanese Proof coins from the 1870s that sold for a combined $793,125. These nine coins—among the first coins minted in modern Japan—had sold at public auction for 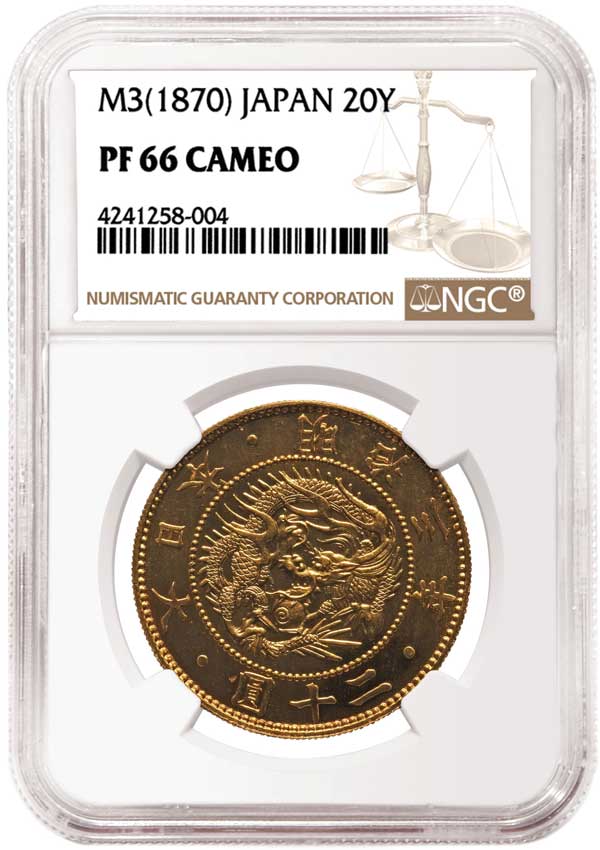 just $225,000 a year ago. They were subsequently submitted to NGC for certification and more than tripled in value.

From the other side of the globe, two British coins certified by NGC shattered the previous world records for prices achieved by coins of the same type. 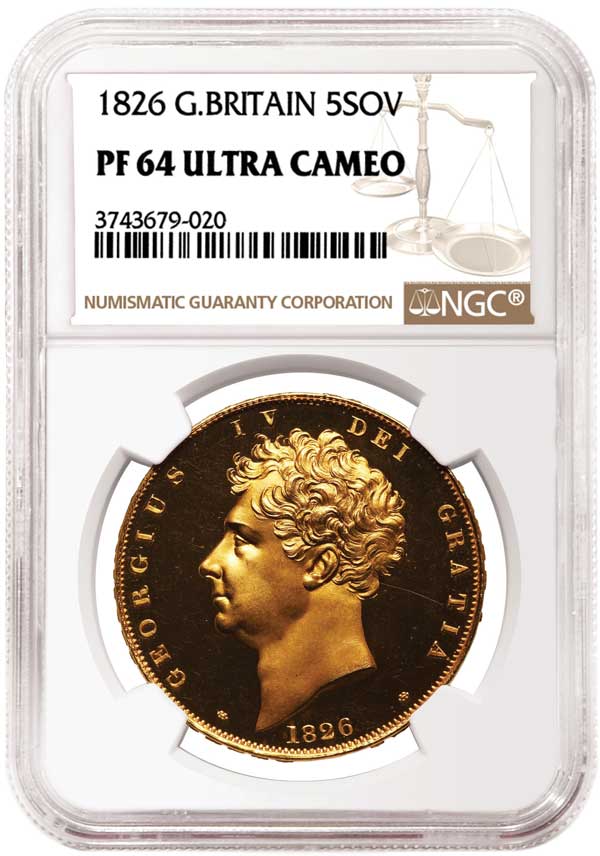 It was followed by a 1701 Great Britain “Fine Work” Gold 5 Guineas graded NGC MS 64 that sold for $188,000. This is more than double the previous record for this variety, which was set just last year. The coin features an exquisite portrait of King William III that was likely engraved under the direction of Isaac Newton, who served as Master of the Royal Mint at the time.

Also worthy of mention is a Livonian Gold Double Gulden struck 1547-1561 and graded NGC MS 62, which sold for $64,625. The coin, struck at the Riga Mint, is an excessively rare type that features Duke Gotthard Kettler, the last Master of the Livonian Order.

Heritage Auctions had little doubt that the high prices achieved by many world coins in their sale was due, in large part, to the trust that their bidders have in NGC’s grading and guarantee.

He added: “This auction makes it quite clear that those who underestimate or ignore third-party grading are choosing to leave quite a bit of money on the table for themselves or their clients. 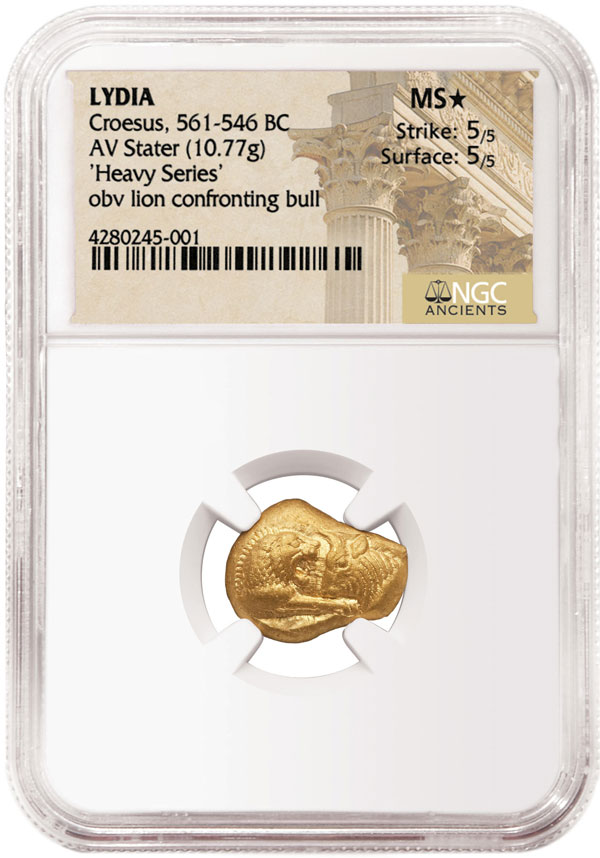 We are honored that collectors and dealers have recognized our decades-long commitment to accuracy, consistency and integrity with so many phenomenal results for NGC-certified coins,” said Mark Salzberg, NGC Chairman and Grading Finalizer. “We look forward to continuing to provide the highest quality services to the numismatic community.”