It is a quiet time in the United States rare coin market, a chance for dealers to evaluate their business thus far in 2019 and position themselves for the coming year. The biggest news of the past two months has been the performance of precious metals. While not solely in the “up” direction, the movement has been enough to agitate buyers and sellers into action, including the retail public. It is fortunate timing, because as we have stated previously, the supply of generic U.S. gold is showing no signs of slowing. 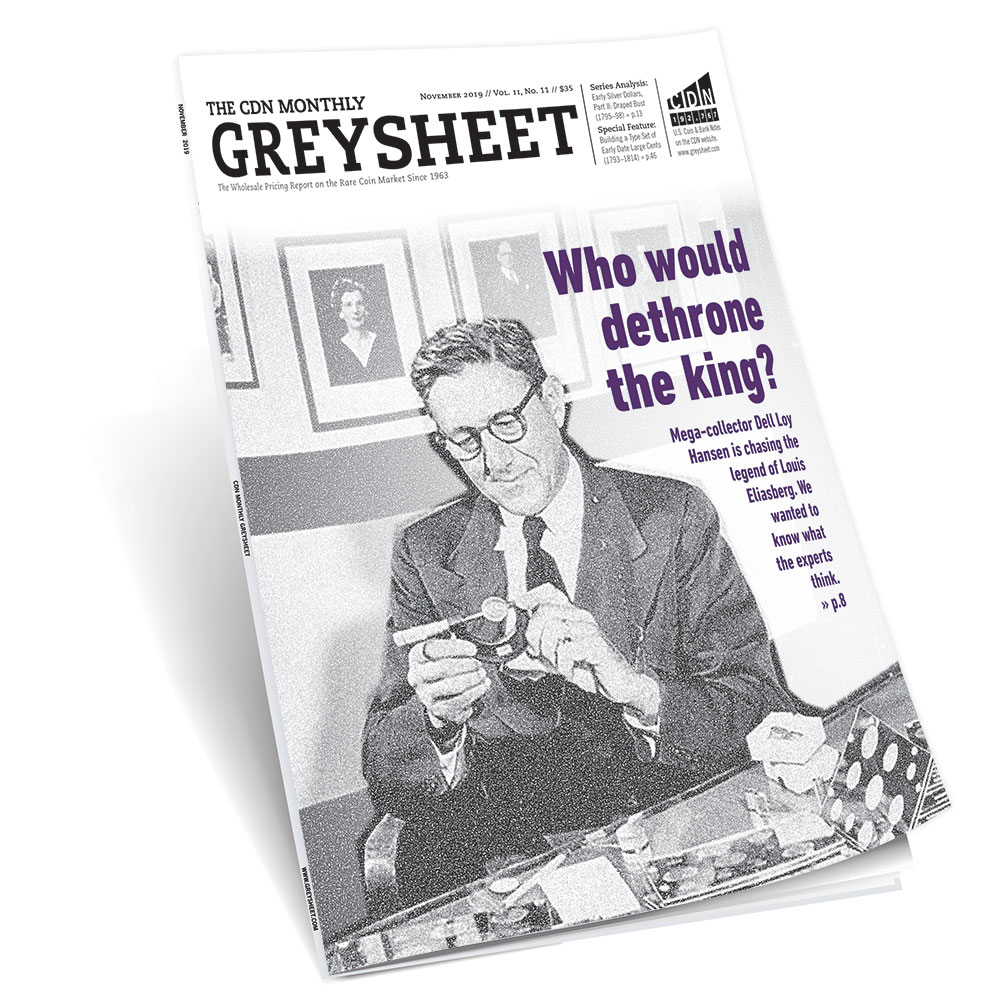 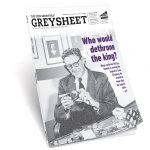 The November 2019 edition of The Monthly Greysheet

This article appears in print in the November 2019 issue of The Monthly Greysheet. Click here for more information on this publication.

It is a quiet time in the United States rare coin market, a chance for dealers to evaluate their business thus far in 2019 and position themselves for the coming year. The biggest news of the past two months has been the performance of precious metals. While not solely in the “up” direction, the movement has been enough to agitate buyers and sellers into action, including the retail public. It is fortunate timing, because as we have stated previously, the supply of generic U.S. gold is showing no signs of slowing. 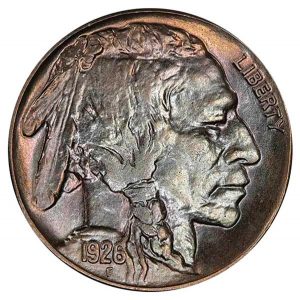 Buffalo Nickels: This series has not fared well lately in high grades, and the causes are symptomatic of other coin series. That is, if a coin is one of the finest known of the date or has some defining feature such as colorful toning it is pursued by multiple buyers, but if it falls within a grade in which there are numerous examples, it can be found lacking in demand. At the moment, this grade for Buffalo nickels is MS64 and MS65. Without going down the rabbit hole of gradeflation, the reality right now is that unless a Gem Buffalo is CAC stickered or very well struck—a true Gem— it gets relatively little attention at auction. Take for example the case of the 1920. This not a scarce date, with nearly 350 grading events at the MS65 level. There have been six PCGS coins sold so far this year, two of which were CAC. The two CAC coins sold for $600 and $720. The other four sold for $480, $480, $504, and $528. The one NGC coin to sell had a CAC sticker and brought $552. There are numerous other dates which show the same results. A perfect illustration of this contrast is the result of a PCGS/CAC MS65+ 1926-S nickel which sold for an astounding $246,750 in the Legend Recency 34 sale at the end of September. This is a record for the date. There are four gem 1926-S nickels with a CAC sticker, with the immediate prior result at $96,938 in January of this year.

This data begs the question: where is this market going? We hear from dealers and occasionally collectors that they are losing value due to the price reporting in the Greysheet. This is flawed for the following reasons: first, we are reporting prices based on transactions that have already happened. If, in the mind of a dealer or collector their coin’s value is based on that, then the value has already been lost. Second, if as a dealer your sell price for a coin is based on replacement cost, then moving on from a coin that was purchased at the previous (higher) levels should result in restocking at a lower level. There also seems to be a lack of recognition of risk on the part of both dealers and collectors. Risk is inherent in the rare coin market—and in every collectibles market—and blindly accepting a certified coin without confirming the grade using one’s own skill is a quick way to lose money. Those collectors who have built solid collections with the guidance of a professional dealer can rest assured that when it comes time to sell their coins will garner demand commensurate with the quality.

If you are a Buffalo nickel collector, lest you think this is isolated to just this series, it is not; it has occurred with Lincoln Cents, Barber Quarters, Walking Liberty Halves, and most evidently, Morgan Dollars among others. On the bright side, the rare coin market has proven time and again that there will always be support for coins at a basal level. We have seen series hit a floor but not continue to drop. The only exception to this could be some modern coins in MS/PR70 holders.

Subscribe to December 2019 edition of Monthly Greysheet for the industry's most respected pricing and to read more articles just like this.

I really enjoyed the article about DellLoy Hansen and his pursuit....but I still think the Eliasberg accomplishment is bigger. Pre-internet, where most business was done by mail and phone....collecting raw....