Records were crushed at a headlining auction in China held by Spink &amp; Son, the famous London-based auction firm. The sale occurred at Spink’s Sheung Wan galleries i 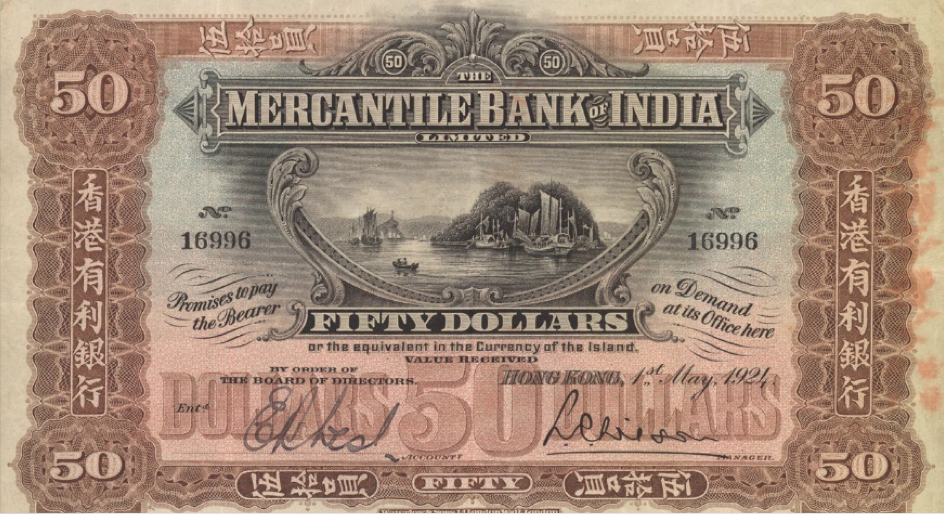 Records were crushed at a headlining auction in China held by Spink & Son, the famous London-based auction firm. The sale occurred at Spink’s Sheung Wan galleries in Hong Kong, where the floor was jammed with bidding on a variety of fine items over the course of a two-day event spanning April 5-6. Among the selections was an array of exquisite numismatic items hailing from Asia, known by many as the land of some of the world’s oldest-known money.

Crossing the block was the Rhodes Collection of Tibetan Coins & Tibetan and Nepalese Banknotes, containing an exciting selection of extremely rare and unusual material. Among these was a copper 50 srang pattern – the only one known in private hands. This coveted piece far exceeded its pre-auction estimate of HKD $120,000 (or about USD $15,290), hammering at a final bid of HKD $528,000 (USD $67,278).

Later lots included an array of old Tibetan notes, many of which are rare and quite popular with more affluent collectors. Among the paper currency selections were the first series of 5, 10, 15, and 25 tams, which collectively brought HKD $726,000 (USD $92,500). According to a Spink’s press release, this sought-after set of early tan currency “is unlikely to be matched in quality and will be treasured by their new owners for many years to come.”

Another excellent banknote lot crossed the block with the sale of a 1924 Mercantile Bank of India $50 note in Very Fine condition. This historic piece symbolizes a period when trade between London and the Far East was reaching its zenith. This Hong Kong note, issued by the Anglo-Indian bank that was founded in Bombay (India’s megalopolis that is now generally known as Mumbai) in 1853, sold for an astonishing HKD $1,140,000 (USD $145,247).

The auction was followed up by a coin show at the Mira Hotel in Tsim Sha Tsui, where Spink’s team of numismatic experts handled appraisals and received consignments for future auctions that will be scheduled throughout the rest of this year. What fascinating items will have made their way into the Spink inventory? Stay tuned!